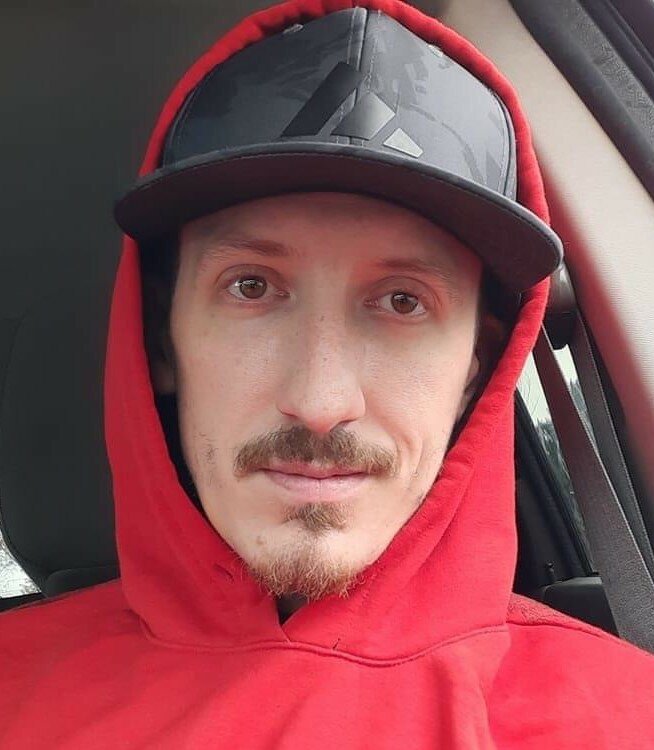 He was born April 30, 1991 in Gloversville, the son of the late Robert Shutts and Cynthia Calhoun. He was employed as by Walmart Distribution of Johnstown for over five years. He enjoyed the outdoors, fishing, camping barbecuing and watching Harry Potter.

Interment will take place privately at the convenience of the family.

Share Your Memory of
Shane
Upload Your Memory View All Memories
Be the first to upload a memory!
Share A Memory