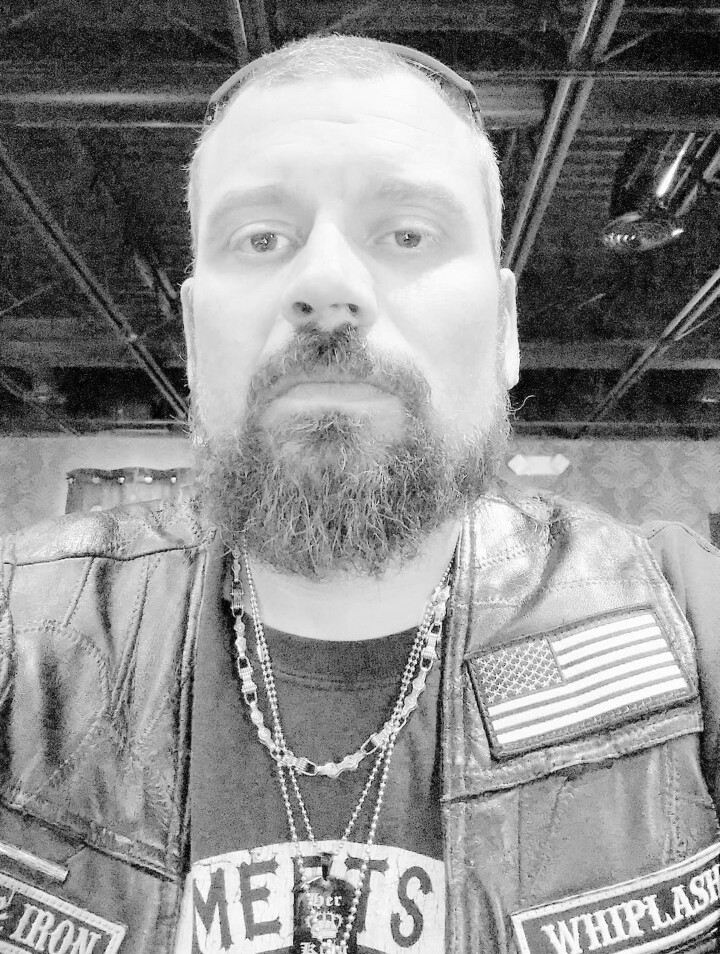 At an early age Jeff was adopted with his sister, Starr Ann, by Patrick Hughes Sr. and Sandy Beeler. It was at this time that he assumed the name Patrick Hughes Jr. When Patrick and Starr Ann were initially adopted, the Hughes family resided in Florida. Through the years the family relocated to Arizona and then to Tennessee, where the family settled for many years. In 2005, Patrick was reunited with his birth family in Gloversville, New York, and relocated to the area shortly after. In 2016, he legally reverted back to his birth name, Jeffrey Donald Stoutner.

Throughout his life, Jeff loved all things fast; especially cars and motorcycles. He worked at various mechanic and bike shops through the years, most recently at Spitzie’s Harley-Davidson, which he was extremely proud of. A theme throughout Jeff’s life was the skull and crossbones, and he also enjoyed tattoos. Above everything else, Jeff’s adoration for his children was undeniable. He was an extremely proud and excited father, who loved to spend time with his children.

Aside from his mother, Sherry Lynn, and his adoptive father, Patrick Hughes Sr., Jeff is also preceded in passing by his grandfather, Donald Stewart.

A memorial service will be held at a later date, at the convenience of Jeff’s family.

To send flowers to the family or plant a tree in memory of Jeffrey Stoutner, please visit Tribute Store

Share Your Memory of
Jeffrey
Upload Your Memory View All Memories
Be the first to upload a memory!
Share A Memory
Send Flowers