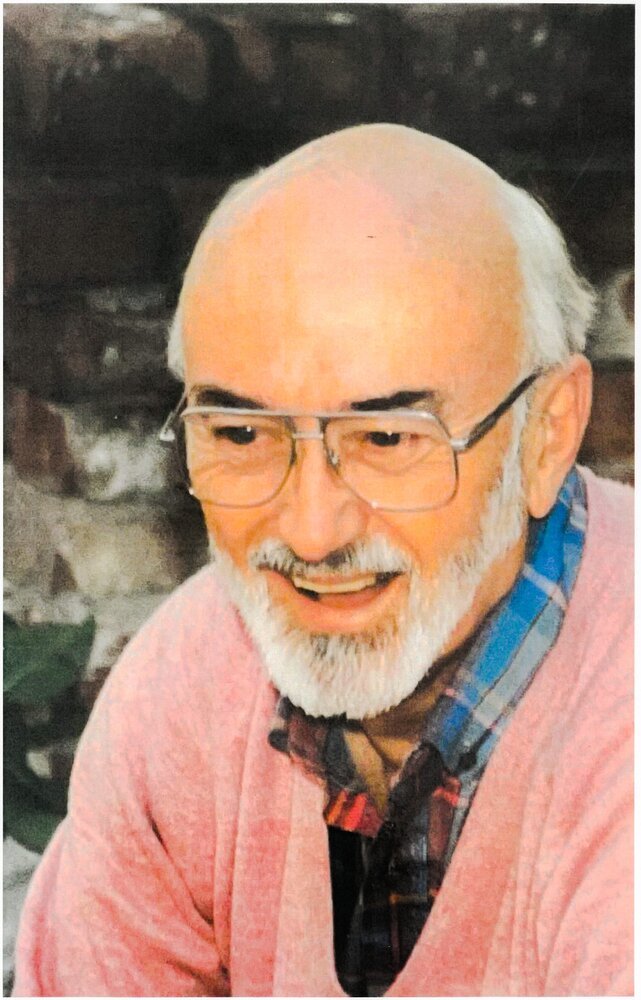 Donald Walter Jeffers passed away on Saturday, December 17th, 2022 at the age of 91 in his home, surrounded by his wife of 69 years, Constance (née White), and his daughters, Pam Jeffers, Missy Swart, and Nan Leighton (James). He was a good shepherd and built a strong foundation for his family’s life. Donald will be remembered fondly by countless family, church members, baseball teammates, bowling league members, golf partners, hunting buddies, and friends.

Deeply in love for more than 70 years, Connie remembers their time together always with a smile first before a tear. After falling in love in middle school, they could not stand to be apart, so she came home early from college to marry Don. They raised their family, she finished her degree, and they built a wonderful life together.

Don "Jeff" was always an active member of the community, from founding the Gloversville High School golf team, to playing on the Glove City Glovers minor league baseball team (alongside some future Hall of Fame players), and playing horn in the drum corps as a member of the Yellow Jackets. Graduating from Gloversville High in 1949, he attended nearly all of his class reunions, maintaining those friendships throughout his life. He was a dedicated member of Fremont Street United Methodist Church throughout his life where he taught Sunday school, was a head usher, acted as a trustee, and was known as “The Cookie Man” because of the cookies he brought for everyone to enjoy during coffee hour.

Don was born in Gloversville in 1931 and as a young boy, he delivered cookies from his bicycle for his grandmother to earn some money for her during the Depression and war years. He always knew the value of hard work and carried that spirit through 44 years with Curtin Hebert Machines where he specialized as a sought-after machinist, known for his precision and excellent quality work. His work took him all over the world to places like Thailand, Brazil, England and throughout the U.S.

In retirement, Don enjoyed being very active. He was a member at Nick Stoner Golf Course where he could “shoot his age” starting at 69 and on into his 80s. At Starlight Lanes, he was celebrated for 50 consecutive years as a member of the Independent League. His grandchildren, Greg Swart (Jessica), Zachary Williams, Oliver Williams (Crystal) and Anna Larson Williams (Diego) recall his many years in retirement stewarding his property on Bleecker Mountain. He was often found splitting firewood, clearing trails, and working to protect the native wildlife. He made sure to pass on his knowledge as well as join in on the fun with his children, grandchildren and great-grandchildren (Levi, Orion, Charles, and Evelyn).

Don also is survived by his brother, Bob Jeffers (Barbara), brothers-in-law (Jack, Paul, Tom, Dick and Scott White), sisters-in-law (Marge Batty, Lois Fisher, Willa Schermerhorn, and Joyce Brown), and many, many nieces, nephews. He was lovingly accepted as the “7th brother” in his wife’s family.

It is impossible to capture his full story here. Remember Donald fondly, hold him in your hearts often, and always look to him as an example for your own life.

The family would like to thank the dedicated and supportive caregivers at Mountain Valley Hospice and Palliative Care.

A service to honor his memory and celebrate his life will take place at the Mayfield Presbyterian Church, 22 North Main Street, Mayfield, New York, on Thursday, December 22, 2022 at 6pm.

Memorial contributions may be made in lieu of flowers to the Mountain Valley Hospice 108 Steele Ave Gloversville, NY 12078 (www.mountainvalleyhospice.com).

To send flowers to the family or plant a tree in memory of Donald Jeffers, please visit Tribute Store
Thursday
22
December