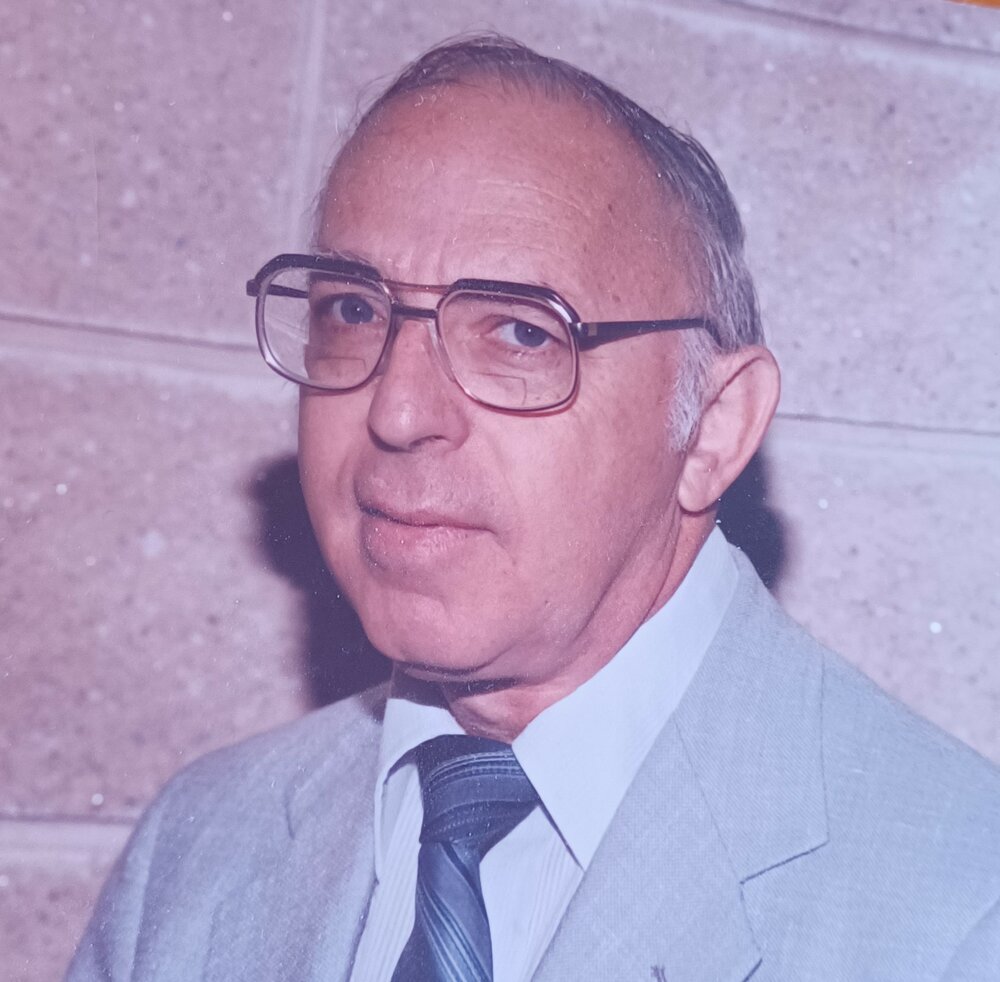 Obituary of Dr. Donald B. Levy

Dr. Donald B. Levy, 95, died peacefully on Thursday, December 22, 2022.  Born on October 6, 1927 in Herkimer, NY he was the son of the late I. William Levy and Eva Cramer Levy.  The family moved to Amsterdam, NY when Donald was just six months old.  A proud member of the Class of 1945, he graduated from Wilbur H. Lynch High School, and was the class President.  Upon graduation, he served two years in the United States Army.  Donald attended Syracuse University and received BS and MS Degrees from Columbia University.  He attained his Doctorate in Optometry from Massachusetts College of Optometry.  He in addition spent several years associated with U.S. Furniture Industries.

Mr. Levy served as District Health and Safety Chairman for the Sir William Johnson Council, Boy Scouts of America.  He was a Past President of the Amsterdam Lions Club and Past Commander of the Jewish War Veterans Post 401.

As President of the Congregation Sons of Israel, Don established Operation Brotherhood, whereby members took over the volunteer duties on the Christmas Holidays at our hospitals.

In 1980 he co-founded “The Committee For New Americans” to raise funds to rescue Russian Jews from tyranny and oppression in the Soviet Union and to bring them to freedom in the United States.  Two families were subsequently resettled in Amsterdam.

In his retirement, his passion became the Amsterdam Family YMCA where he served as President and Secretary.  In 2001 he was honored by the YMCA as Citizen of the Year.  The Montgomery County Chamber of Commerce recognized his years of service to the community, by honoring him with the Herbert T. Singer Community Service Award in 2004.

He was predeceased by his beloved wife, Phyllis Gefen Levy in 2013; and his son-in-law, Benjamin Wallach in 2021.

Share Your Memory of
Dr. Donald
Upload Your Memory View All Memories
Be the first to upload a memory!
Share A Memory