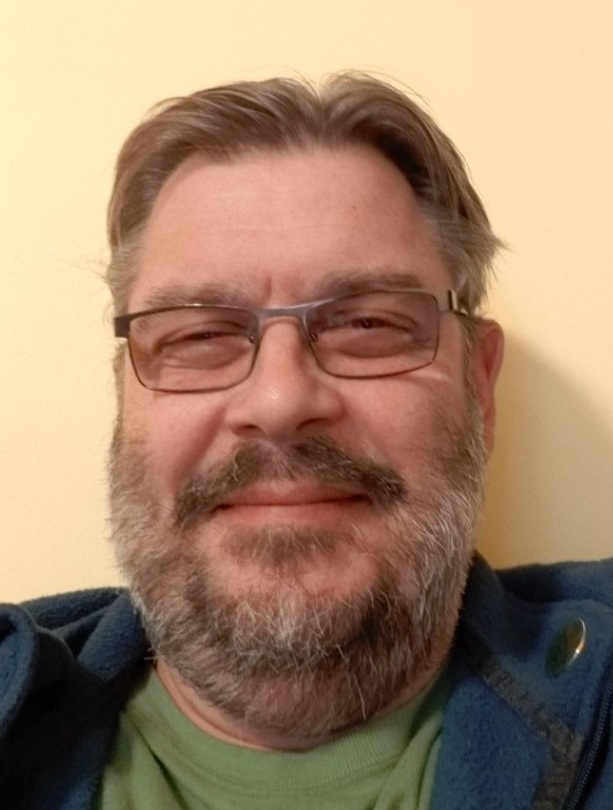 On December 17, 2022 Michael S. Kowalski, formerly of Hagaman NY, passed away peacefully at his home in Florida.

He was a graduate of Amsterdam High School and attended Fulton-Montgomery Community College.  A man with many hats, he became a fisherman, Revolutionary War reenactor and sutler, carpenter, handyman, hunter, Women On Target Instructor, board member at Pine Tree Rifle Club and all-around superhero. As for his day job, he was a contractor, restoring 18 century homes, building and repairing what was needed.

Mike married Deanine Keehan in 1989 and together they raised 2 loving children in Perth, NY.  They moved to Stuart, Florida in 2021 and were enjoying their retirement together.  Mike is survived by his father, his wife, his son Mitchell and wife Kaylee Kowalski, his daughter Caitlin and husband David Ericksen, and his brother Brian Kowalski.

Mike was predeceased by his Mother and Uncle George Kowalski, Whether you know him as a friend, uncle, brother, husband, or father, he will be greatly missed by all.  His actions, jokes, and advice will remain cherished by those who knew and loved him.

To send flowers to the family or plant a tree in memory of Michael Kowalski, please visit Tribute Store

Share Your Memory of
Michael
Upload Your Memory View All Memories
Be the first to upload a memory!
Share A Memory
Send Flowers