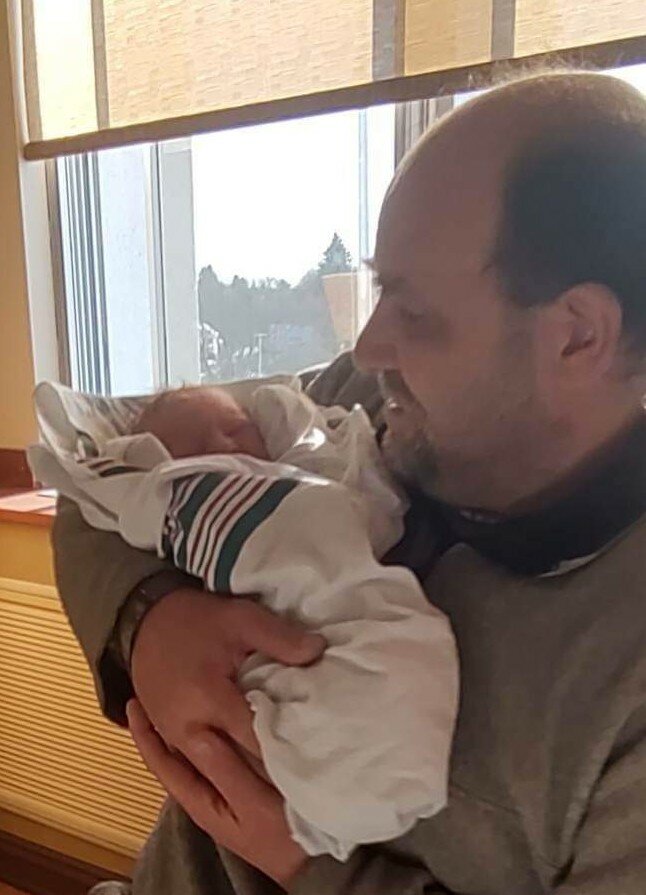 Mr. Eric Edward Warner, age 43, of Broadalbin, New York, passed away on December 16, 2022 at his residence in Broadalbin.

He was born on February 6, 1979 in Amsterdam, New York, the son of Murl and Lucille (Sweet) Warner. He loved his girlfriend, Cheyanna Cook. Eric adored his brand new daughter, Autumn Moon Warner (DOB 12/13/22).

Eric is survived by his mother: Lucille Warner; his brother: Nelson J. Warner; his sisters Kelly Warner and Misty (John) Eggleston; his girlfriend: Cheyanna Cook, and their daughter: Autumn Moon Warner. Eric leaves behind a very large & loving family, including many nieces & nephews.

He was predeceased by his father: Murl Warner.

Services for Eric will be held privately and more information to be shared at a later date.

The staff of Walrath & Stewart Funeral home is honored to be assisting the Warner family during their time of need.

To send flowers to the family or plant a tree in memory of Eric Warner, please visit Tribute Store

Share Your Memory of
Eric
Upload Your Memory View All Memories
Be the first to upload a memory!
Share A Memory
Send Flowers