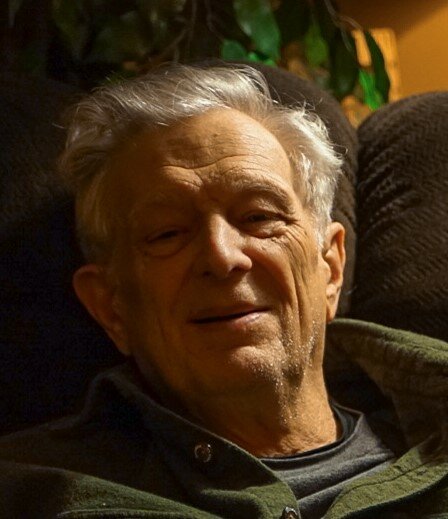 He married his wife, Carol Jeans, in 1958. They celebrated 64 years of marriage last September. James worked for the NYS Thruway for the Patternsville Exchange. He was a Leatherman working for several of the local leather mills including: Karg Brothers Leather, Jones & Naudin, and Independent Leather from which he retired.

James loved hunting, fishing and the outdoors. He enjoyed trips to Cape Cod and Maine with his wife and family. He was also an avid horseshoe player with the Summit Horseshoe League for many years with his cousins. He was a loving husband, father, grandfather, great grandfather and a good man.

In addition to his parents, he was predeceased by his sisters, Carrie and Katherine. Surviving in addition to his wife Carol (Jeans) Allen, are his sons, William Allen of Fonda, and Daniel Allen and his wife Susan of Dunkirk; daughter Lorie Allen of Gloversville, six grandchildren, Michael Allen and wife Emily, Amber Allen, Ashley Allen, Anne Ballou, Cooper Allen, and Adelaide Allen; two great grandchildren, Teagan Allen and Maverick Allen; his brother Wayne Allen and his wife Beverly of Poland; and many nieces, nephews and cousins.

At James’ request there will be no funeral or memorial services planned. In lieu of flowers, take a walk in the woods and enjoy a happy memory. Please leave messages of love and support on the Walrath & Stewart website at www.brbsfuneral.com

Share Your Memory of
James
Upload Your Memory View All Memories
Be the first to upload a memory!
Share A Memory