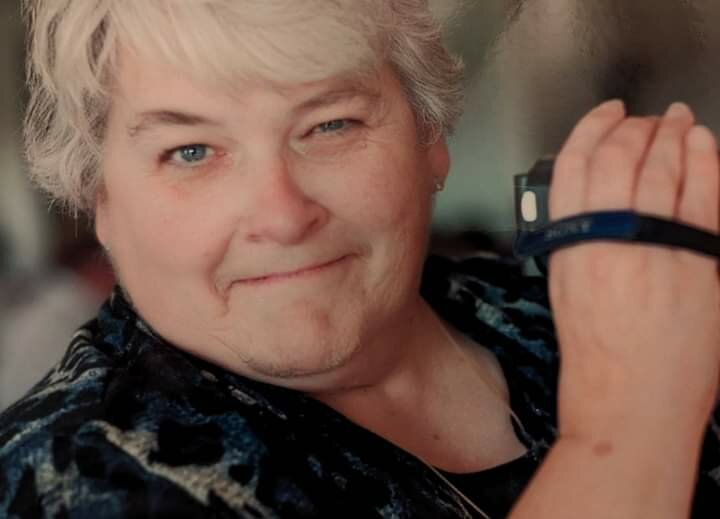 She was born March 13, 1957 in Gloversville, the daughter of Burton and Harriette (Veeder) Starin. She was a 1975 graduate of Gloversville High School and was later employed as Gloversville Deputy City Clerk. She was legal secretary for the Law Form of Pozefsky and Baker. She then became Legal Secretary for the City of Johnstown and then became Senior Civil Clerk for the Fulton County Sheriff's Dept. for the last 23 years until her recent illness. She was current President of the Grace Lutheran Church Council, head of Christian Education and head of the Youth Group. She was an Ordained Deacon of the church and officiated at weddings and funerals. When the church was formerly St. James Lutheran, she and her husband Tucker were the Youth Group Leaders. She was active in the Fulton County Council of Churches and Friday's Table. She loved to travel to York Beach, Maine, Savanah, Georgia and Charleston, SC and take pictures of anything that moved or didn't move.

She was predeceased by her mother, Harriette Veeder Stack, and her stepfather, Richard Stack.

The family will receive relatives and friends from 10 am to 1 pm Thursday, January 5th at Walrath & Stewart Funeral Home, 51 Fremont St; Gloversville, where a Funeral Service will follow at 1:00 pm with Vicar Melissa Bedell officiating.

Interment will take place in the spring at Evergreen Cemetery, Fonda.

Memorial contributions may be made in lieu of flowers to the Grace Lutheran Church Building Fund or Youth Ministry, 1 W. Montgomery St. Johnstown, NY 12095.

To send flowers to the family or plant a tree in memory of Barbara Frederick, please visit Tribute Store
Thursday
5
January

Share Your Memory of
Barbara
Upload Your Memory View All Memories
Be the first to upload a memory!
Share A Memory
Send Flowers