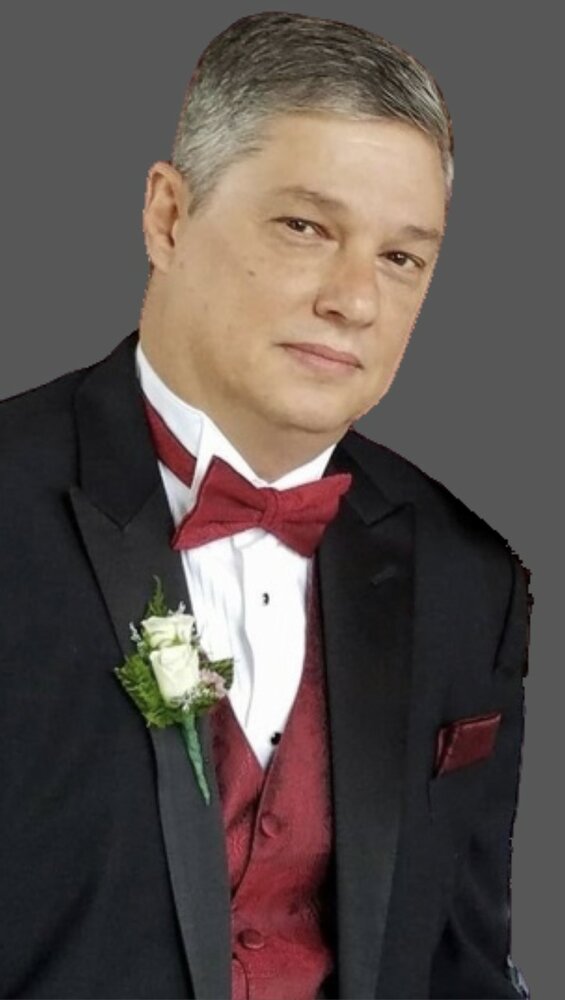 A lifelong area resident Roger attended the former Bishop Scully High School before enlisting in the US Army where he served his nation proudly for eight years during the Gulf War. Roger married his High School sweetheart, Christina Schietromo on June 27, 1984.

Roger was employed as Property Manager of Canajoharie Apartments for 28 years, in his spare time he dedicated himself as a member of the Memorial Squad and served several offices in the Local American Legion.  He loved music, enjoyed barbecues, fishing, playing bass and was a lifelong Buffalo Bills fan. More than anything Roger loved spending time with his family, especially his grandchildren who knew him as "Grandpa Zepplin". He was a member of the Roman Catholic faith.

To send flowers to the family or plant a tree in memory of Roger Hildreth Sr., please visit Tribute Store
Friday
6
January