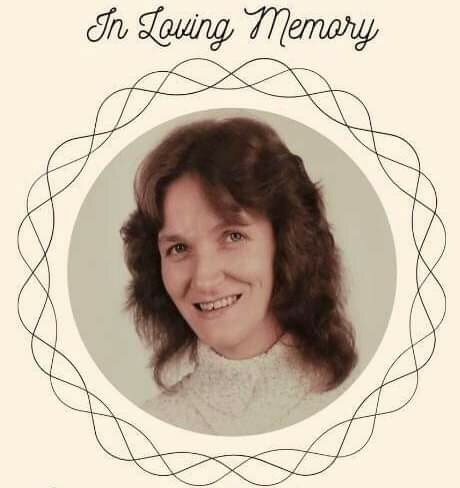 She was born on July 20, 1955 in Gloversville, the daughter of Howard and Edna (Briggs) Wilson. She attended Amsterdam high school and was later employed by the Universal Record Company of Gloversville. She was a loving Wife, Mother, and Grandmother and enjoyed camping, Spending time with friends and family and shopping with her granddaughters.

She was predeceased by her parents: Howard and Edna Wilson, One Sister and five Brothers.

A Celebration of life will be held at a later date.

To send flowers to the family or plant a tree in memory of Lorraine Dutcher, please visit Tribute Store

Share Your Memory of
Lorraine
Upload Your Memory View All Memories
Be the first to upload a memory!
Share A Memory
Send Flowers