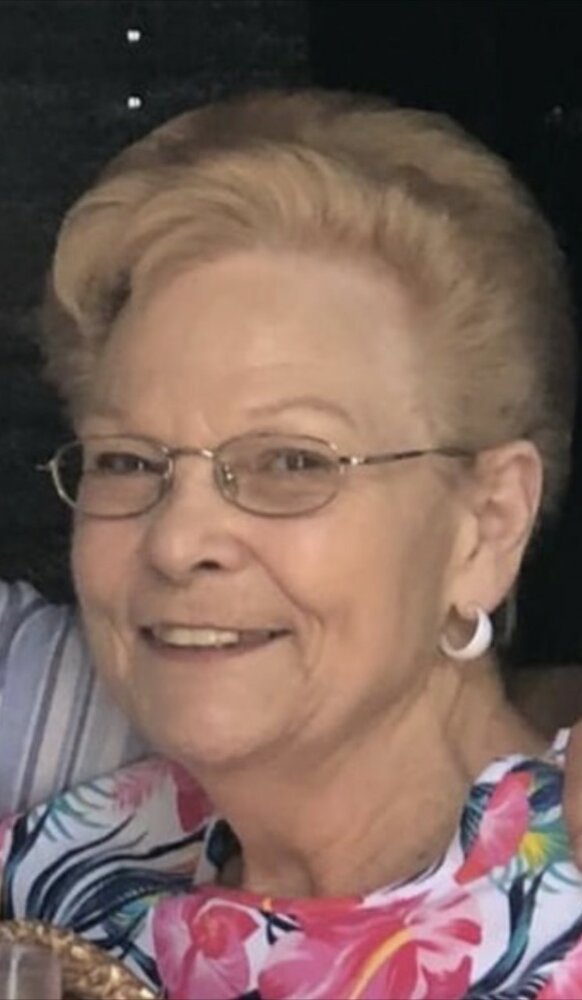 A lifelong area resident she attended Fonda Fultonville Schools where she graduated in 1959. She was united in marriage to Mr. Larry Putnam on September 27, 1959. She was most recently employed by the Great American in Fonda. More than anything Donna was a dedicated wife and loving mother to her four children. She was an active member of the Fonda Fultonville United Methodist Church. More than anything she was most proud of her grandchildren and cherished the time she spent with them.
On Monday mornings you could always find Donna at the bank withdrawing nickels for her weekly card games. She also enjoyed baking, gardening, and sitting on her porch while watching hummingbirds.

Donna was preceded in death by her parents as well as her husband Larry Putnam who passed away in November 1998.

A Memorial Service will take place on Saturday, January 7, 2023 at 3:00PM at Jackson and Betz Funeral Home 15 Main St Fultonville, NY. Family and Friends are invited to calling hours before the service beginning at 1:30PM.

In lieu of flowers donations may be made to the Fonda Fultonville United Methodist Church.

To send flowers to the family or plant a tree in memory of Donna Putnam, please visit Tribute Store
Saturday
7
January