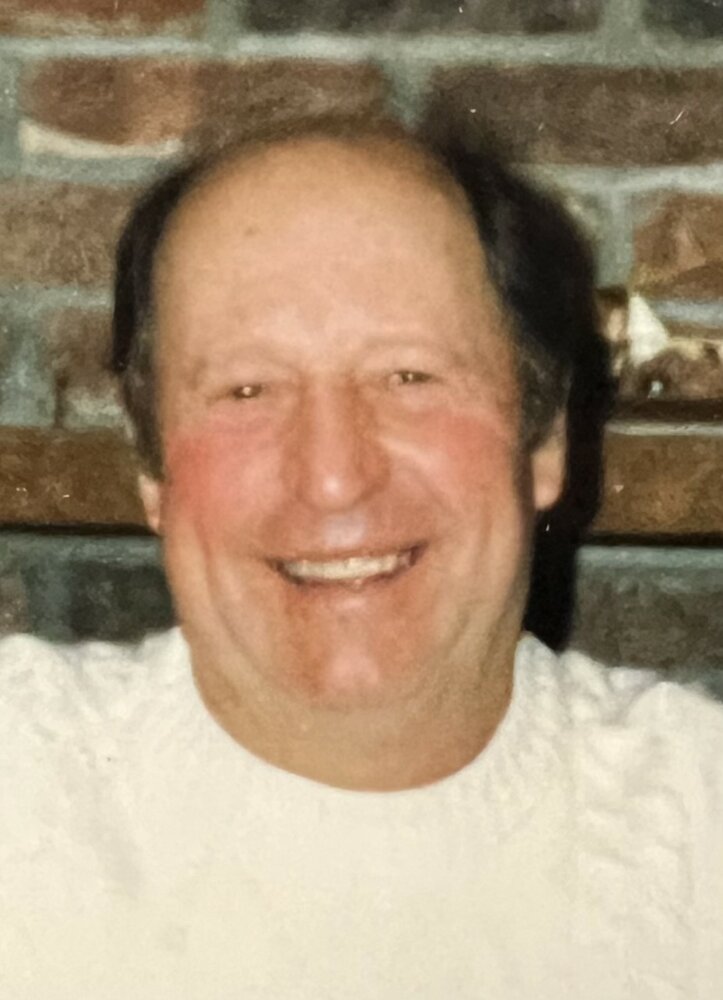 Edward T. Calhoun, 98 of Fonda, NY, passed away peacefully at home on January 6, 2023, surrounded by his loving family. He was born on July 1, 1924 to the late Carl Edward and Frances (Dygert) Calhoun. He was known as “The Boss, Ed, Eddie” and most importantly “Papa,” where each of those names played an entirely different role.

He started school in a small, one room schoolhouse, but had to leave his education at age 16 to help support his large family. Ed was born and raised on his family's farm, but through the years he also worked on and operated several other local family farms. He was also employed at GLF (Agway) to help supplement the family's income. Since he lived through the depression years, Ed was known for his stories of how his paycheck amounted to little more than $5.00 per week, but he always made sure to bring home a bag of candy for his “eagerly awaiting” younger sisters.

In 1957 Ed was able to purchase his own farm, where he spent many long hours working alongside his beloved son Tim for almost 70 years. In 1992 Ed entered into a partnership with Alan Hanson, and Calhoun Farms became Cal-Han farms, where he was able to teach and share his knowledge with his three favorite boys, Michael, Brett, and Kyle.

Edward was a lifelong member of the Fonda Reformed Church, where he had served as Deacon for several years. He was also a member of the Johnstown Moose Club, and worked on the Town of Mohawk Grievance Committee.

On February 14, 1974 he was married to his wife Mary (Polly), with whom he has shared the past 48 years. Edward was predeceased by his parents, his son Larry, and all seven sisters. He is survived by his loving family, including his son Timothy Calhoun, step son Allen Calhoun, step daughter Linda (Alan) Hanson, and grandchildren Brett and Kyle Hanson, along with several nieces and nephews.

Relatives and friends are invited and may call on Thursday, January 12, 2023 from 11 in the morning until 1 in the afternoon, with funeral services immediately following. Rev. Jay Hine and Rev. Linda Gold will be co-celebrating at the Jackson & Betz Funeral Home, 15 Main St, Fultonville. In lieu of flowers, memorial contributions may be made in Ed's memory to the Future Farmers of America (FFA) at https://ffa.givenow.stratuslive.com/ffadonate

To send flowers to the family or plant a tree in memory of Edward Calhoun, please visit Tribute Store
Print
Thursday
12
January