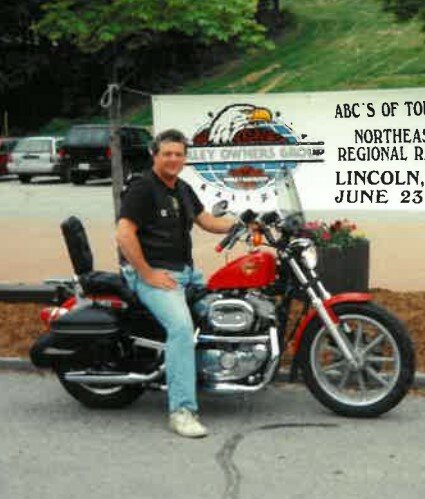 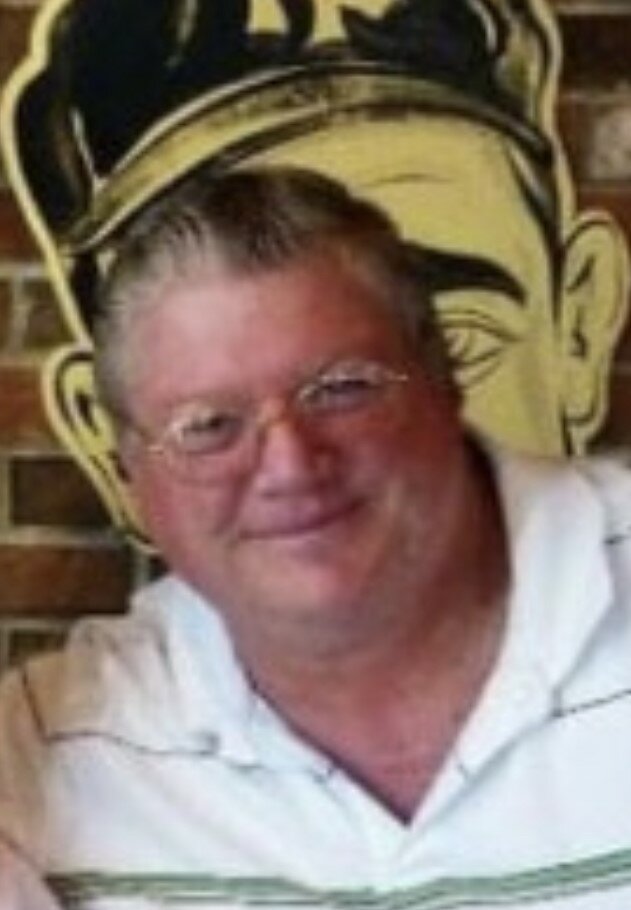 Mr. John Paul Bowers, 73, of Amsterdam passed away unexpectedly on Tuesday, January 3, 2023 at his home in Amsterdam, New York.

He was born in Amsterdam on October 27, 1949 to John Bowers and Winona Fradenburgh Bowers.

Paul was a graduate of Wilbur H. Lynch High School, class of 1967 and went on to attend Fulton Montgomery Community College.

He was employed by General Electric in Schenectady, NY as a Carpenter for forty years. On August 16, 1975 he was united in marriage to the former Gail Blizinski at St Michael the Archangel Church in Amsterdam.

Paul loved nature and the outdoors. Hiking, fishing, sailing the family's Sunfish Sailboat on Galway Lake, riding his Harley Davidson motorcycle down a country road or simply sitting around a campfire with family were things he loved. He was an accomplished cook, not afraid to change a recipe to make it his own creative dish.  Everyone loved the pickled beets and dill pickles that he made.

Paul was passionate about history, especially the American Revolution and the Mohawk Valley's role in it. He was a member of the 13th Albany County Militia Reenactment group for a number of years. He also volunteered at the historic Schoharie Crossing in Tribe's Hill, NY with his wife. He was a lover of animals, especially the cats that shared his and Gail's life, and considered them family.

Currently Paul was researching family ancestry with the goal of putting together a book to give to family members. Paul was a believer in civic responsibility. For many years he was an election coordinator working for local, state, and federal elections.

In lieu of flowers donations in Paul's memory may be made to Montgomery County Animal Shelter 1007 State Highway 5, Amsterdam, NY 12010 or a shelter or rescue of your choice.

To send flowers to the family or plant a tree in memory of John Bowers, please visit Tribute Store
Wednesday
18
January