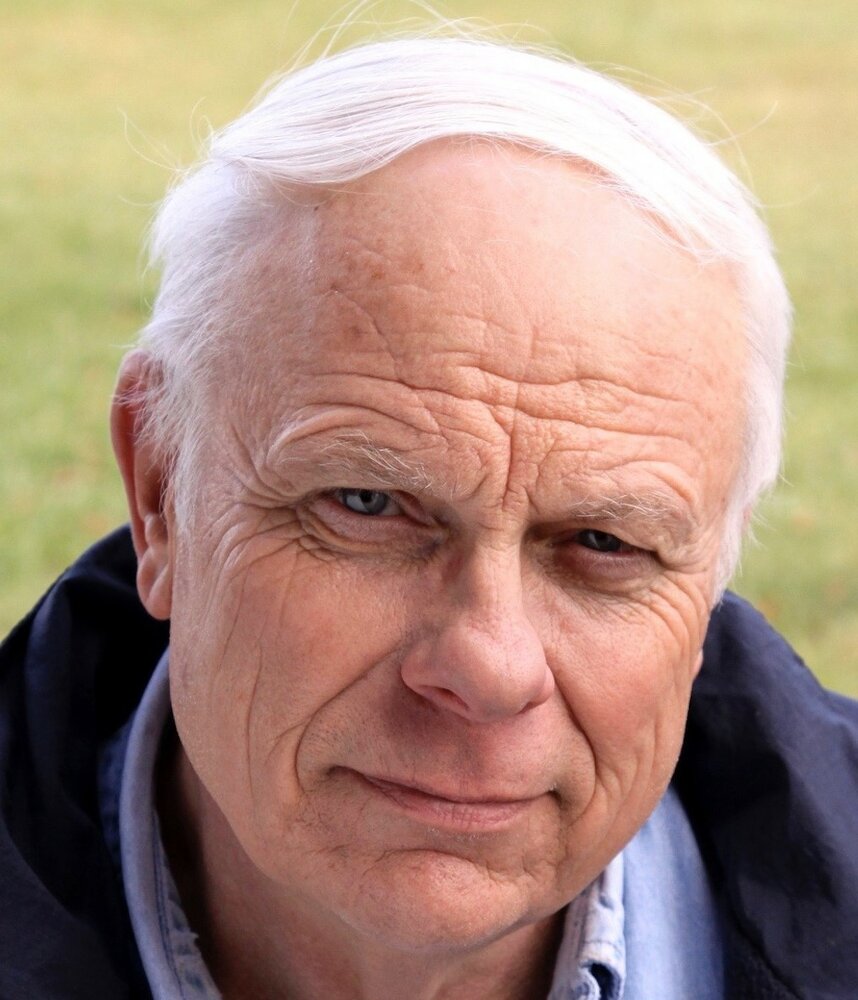 Roger Allen Johnson, age 78, of Johnstown, died Monday, January 16, 2023 at Albany Medical Center, Albany, with his loving family by his side.

He was born October 14, 1944 in Gloversville, the son of the late A. Peter and Christina (Warner) Johnson. He was a 1962 graduate of Northville High School and a 1965 graduate of Mohawk Valley Community College. He served in the NY National Guard for six years. He was employed as a Service Technician/Department Manager by Sears, Roebuck and Company of Gloversville for many years and later owned and operated a Sears Catalog Store in Johnstown. He then worked for The Leader Herald for nine years and retired in 2013. He loved working with his hands and maintaining his family's property. He also enjoyed classic cars, music, and the New York Giants (when they were not disappointing him).

Roger is survived by his wife of 36 years, Patricia T. Johnson; a son, David Johnson and wife Caroline Boyajian; and a niece, Robin Oliver and husband Rick.

In addition to his parents, he was predeceased by a brother, Donald A. Johnson and his wife Gusette.

To send flowers to the family or plant a tree in memory of Roger Johnson, please visit Tribute Store
Saturday
28
January