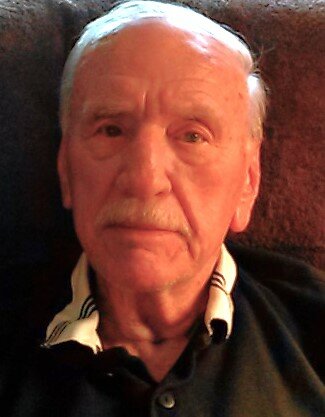 Donald E. Fremont of Gloversville, 90, passed away peacefully on Wednesday, January 18, 2023, at Nathan Littauer hospital after a long series of illnesses with his loving family at his side.

Born in Gloversville, NY, on August 7, 1932, he was the son of the late John P. Fremont and Nellie Craig Fremont.  Don was a 1951 graduate of Gloversville High School, where he met the love of his life and future wife, the late Glenna (Dunham) Fremont.

Don was a very proud United States Navy veteran from the Korean War era, where he attained the rank of Gunner’s Mate/Mortar Tech 2 Petty Officer.  After his service Don tried a variety of careers locally, from milkman to insurance agent, before finally settling into employment with General Electric in Schenectady, from which he eventually retired.  Don was an avid fisherman and hunter, as well as a sports fan, particularly football and his beloved Pittsburgh Steelers.

Don is survived by his daughter Brenda (Jeff) Fremont, son Donald J. Fremont, grandson Justin (Stephanie) Etherton and step-grandson Eric (Ashley) Etherton, as well as several nieces, nephews, grandnieces and grandnephews, all of whom he loved very much.

Don was predeceased by his parents, an infant brother John Douglas Fremont, his wife Glenna and his daughter in-law Brenda J. Fremont.

The family will receive relatives and friends from 10:00AM to 12:00PM, on Friday January 27, 2023, at Walrath & Stewart Funeral Home, 51 Fremont Street, Gloversville, NY 12078 where a Funeral Service with military honors will follow at 12:00PM with the Rev. Dr. R.W. Williams officiating.

After the internment there will be a luncheon held in his honor at the Gloversville Senior Center, 53 Church Street.

Memorial contributions may be made in lieu of flowers to any animal welfare organization such as the James A. Brennan Memorial Humane Society in Gloversville or the Ayres Memorial Animal Shelter in Sprakers, NY 12166.

To send flowers to the family or plant a tree in memory of Donald Fremont, please visit Tribute Store
Friday
27
January