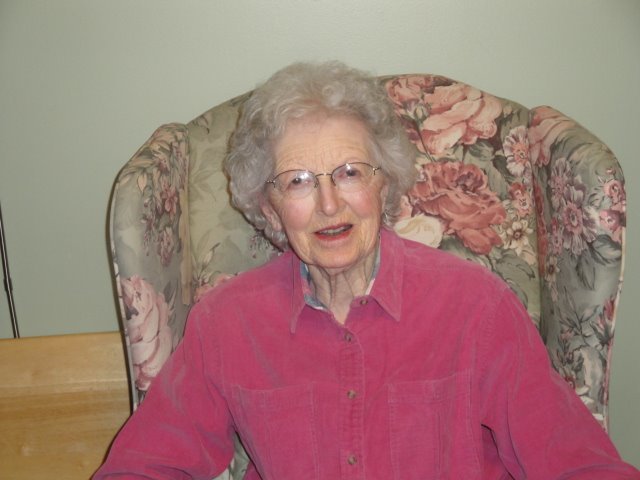 Shirley A. Wagner, 92, passed away April 12, 2018 at Kingsway Arms Nursing Center, in Schenectady, New York. She was born on July 19, 1925 in Watertown, New York to the late Henry and Netta Cramer. Shirley graduated from Syracuse University where she received her Bachelor’s Degree in Education and went on to receive a Master’s degree in Guidance from St Lawrence University. Employed by Jefferson County BOCES, she retired in 1990. Shirley married Francis Wagner in September of 1945, they spent 67 years together until his passing on May 24, 2012. Shirley loved to teach, and spent time volunteering at hospice in Watertown, NY. A devout Christian she attended the Clayton United Methodist Church on John St in Clayton, NY.

She was preceded in death by her parents as well as two sisters; Jacqueline Cramer, and Margery Smith.

Shirley's family extends their deep thanks and appreciation for the care that she received at Kingsway Community. Throughout her journey from assisted living to memory care and finally to Kingsway Arms Nursing facility, Kingway staff always treated Shirley with respect, kindness and compassion. Special thanks to A Wing staff where Shirley resided for the past three and one-half years. They were truly loving care givers.

To send flowers to the family or plant a tree in memory of Shirley Wagner, please visit Tribute Store
Print
Share A Memory
Send Flowers