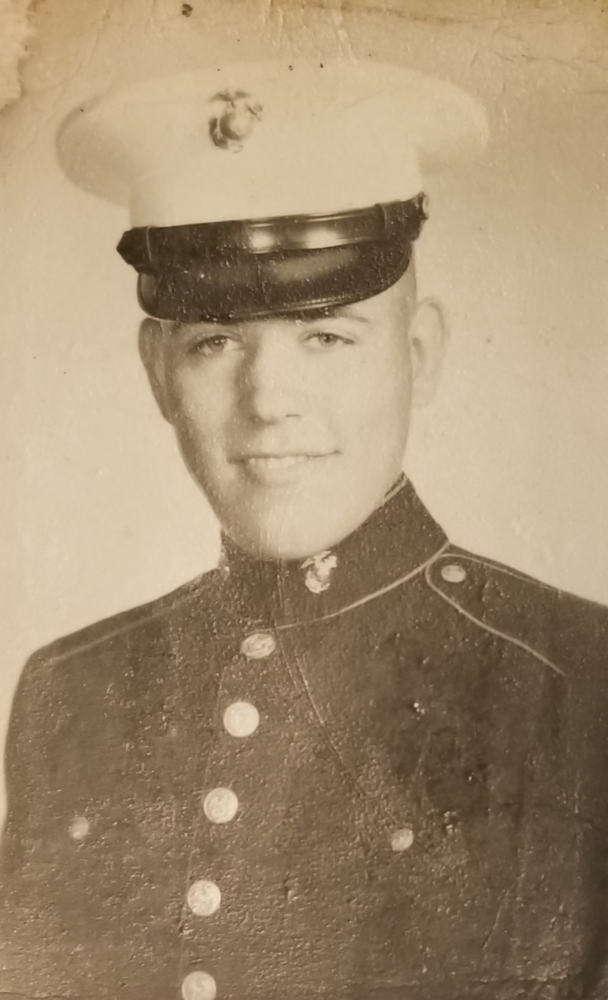 A special star fell from the sky recently. George Schlegel, 79, of Gloversville, N.Y, passed away on Saturday, April 21st, 2018, with his loving family by his side.

Born on November 5th, 1938 in Troy N.Y, he was a son of the late George H. and Christine Schlegel He graduated from Troy High School, then enlisted into the United States Marine Corp in 1959. After several years with Goodyear and Knowles Pontiac, his talent was obvious- he opened Schlegel's Auto in Gloversville. It was a business he proudly ran for 37 years until his retirement in July of 2015.

George was a member of the Marine Corp League, several golf associations and the Concordia Club. He enjoyed traveling, boating and spending time in Lake George, playing golf, and fine dining. He and Elaine would often spend time in Cape Cod, Rhode Island, Florida, Arizona, and Canada. Sometimes they would simply spin the bottle to determine their next destination. He was an avid fan of the New York Giants, Nascar, and professional golf. There are so many wonderful words that could describe George. Words like; integrity, hard-working, good natured, true gentleman, excellent family man, phenomenal husband and terrific friend. However, those words are an understatement and do not fully convey just how much of an incredible man he truly was. George will be deeply missed and fondly remembered by those who were fortunate enough to know and love him.

A celebration of life for George will take place on Friday, May 18th, 2018 from 4 – 7 pm at the Fox Run Golf Club, 129 County Hwy 142A, Johnstown, N.Y, 12095. Arrangements have been entrusted to the care of Walrath & Stewart Funeral Home, 15 Fremont Street, Gloversville, N.Y. 12078. Those wishing to express their condolences to the family may do so by signing our online Memorial at www.brbsfuneral.com.

To send flowers to the family or plant a tree in memory of George Schlegel, please visit Tribute Store
Print
Friday
18
May