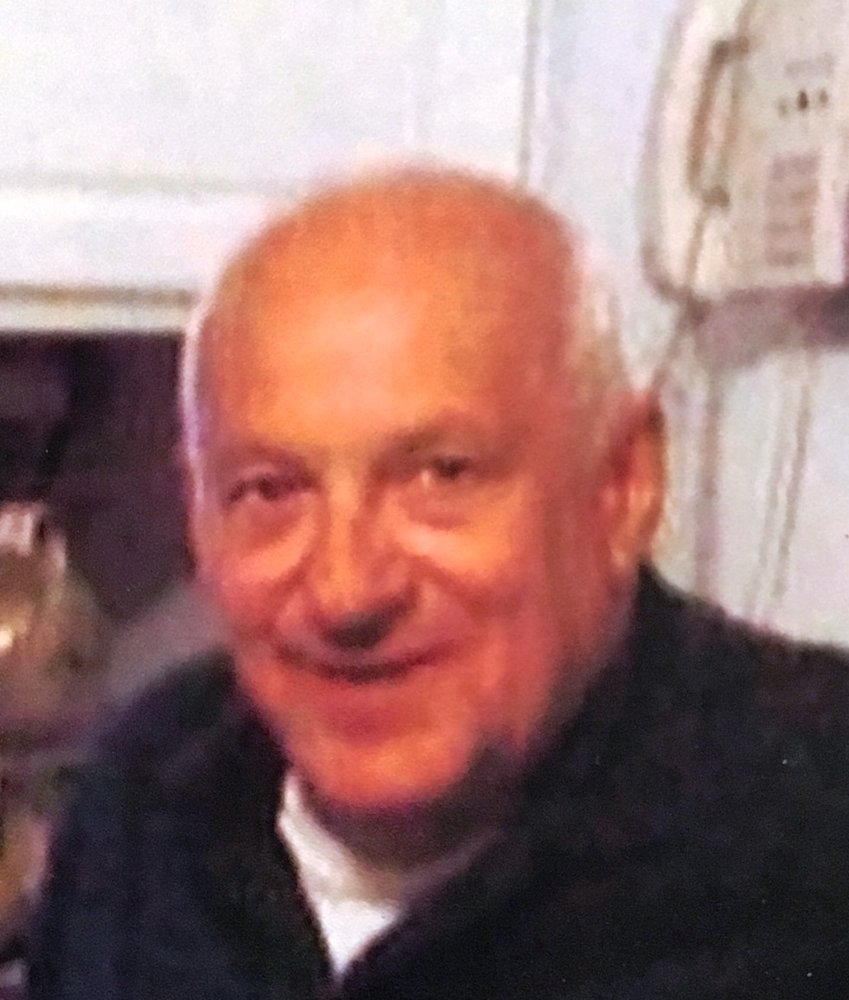 Philip R. Smith, 75,  of Amsterdam, passed away Wednesday June 13, 2018 surrounded by his loving family at Ellis Hospital in Schenectady.

A lifelong resident of the area, Philip graduated from Wilbur H. Lynch High School Class of 1962. He spent his career working for Golub Corporation as a Store Manager for Price Chopper located in Fulton, Saratoga, Schenectady and Rensselaer Counties for over 35 years retiring in 2002.

Phil was a Life Member of the Ft. Johnson Volunteer Fire Department.  He and his wife Mary Lou took pride in their many years of respecting deceased members of the fire company by placing flags on their graves each memorial day.

Philip and his wife Mary Lou were avid stock car racing fans, often times they would go to races at the Fonda Speedway on Saturday nights, as well as traveling to racetracks in Albany and Saratoga. Many summers you could find Phil and Mary Lou boating and relaxing on the Great Sacandaga Lake together and visiting county and state fairs.   He also enjoyed bowling on Tuesday night in the Mixed Nuts League.

Phil was also a member of the Fox Run Golf Course and could be found on the links three days a week with his brother Rick improving their golf swings.

On October 25, 1969 Phillip married his beloved wife Mary Lou Struensee Smith;  they celebrated 47 years together before Mary Lou passed away on December 16, 2016.

He is survived by his brothers, William (Barbara) Smith of Ft. Johnson, NY,  Richard (Kathleen) Smith of Ft. Johnson, NY,  Thomas Smith of Charleston, NY,  and Michael Smith of  Perth.   Sisters,  Diane Peck of Perth and Linda Luzinas of Amsterdam.   Several nieces, nephews and cousins.     Special friends, Bonnie and Gerald Faulds, June and David Shelby and Sonya and James Snyder.   He also leaves behind his fur babies, Tucker and Pogo.  Phil  was predeceased by his brother, Frank Smith.

Funeral services for Philip will be held on Saturday, June 16, 2018 at 11:00am at Betz, Rossi & Bellinger Family Funeral Home, 171 Guy Park Ave, Amsterdam with Rev. Judy Humphrey-Fox  presiding. Interment will follow at Evergreen Cemetery, Sandflats, Fonda, NY.   The family will receive relatives and friends on Saturday prior to the funeral service from 10:00 to 11:00 am at the funeral home.

In lieu of flowers, memorial donations in Philip’s name can be made to the Amsterdam United Methodist Church, 347 Golf Course Road, Amsterdam.

To send flowers to the family or plant a tree in memory of Philip Smith, please visit Tribute Store
Saturday
16
June