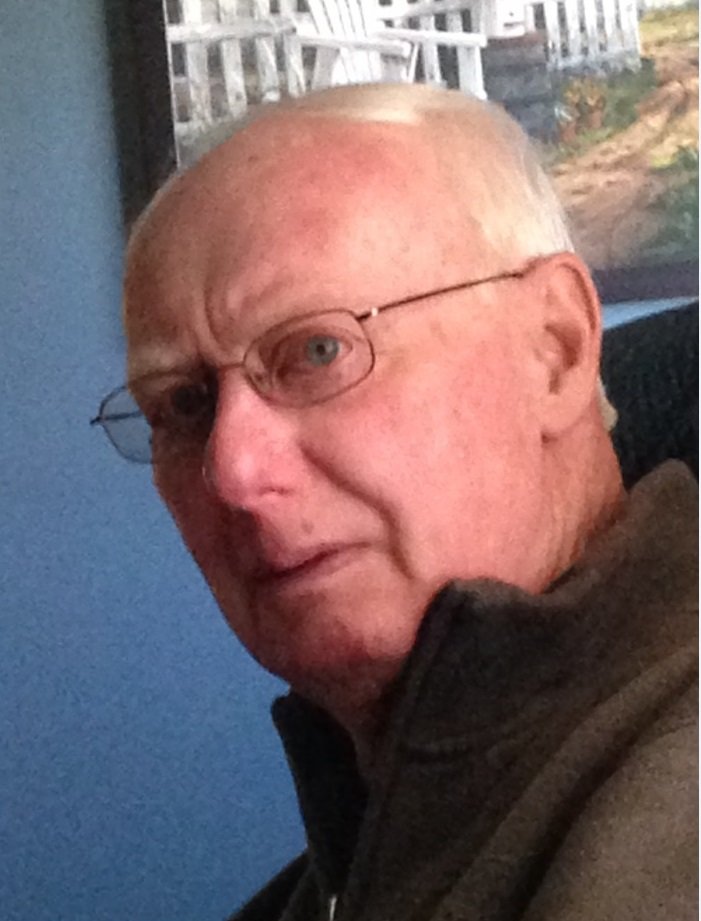 Willis “Bill” Schwabrow, 78, of Johnstown, New York passed away on Sunday, August 12, 2018 after a courageous struggle with Parkinsons and Lewy Body Dementia.

Willis was born to the late Gretchen and Augustus Schwabrow on November 21, 1939 in Canajoharie. An area resident, he attended local schools , later beginning his employment at Beech Nut/Life Savers where he would one day meet his current wife, Sue, who he married on July 9, 1977. Bill was a simple and gentle man; he was a mechanic by trade and operated West Mobile in Amsterdam for several years. He and Sue were able to vacation in places including California, Hawaii, Florida, Maine, and Myrtle Beach.  They loved yearly trips to Toms River, NJ.   They enjoyed driving to Vermont in the fall, going to car shows with his friend Artie and camping at Green Lake. He took a lot of pride in his home and was known to be exceptionally proud of his yard which he took great care of.  He loved his dog Scooter, laughing at the show Frasier, and bird watching in his back yard.

Bill and his first wife, Claudia, had two sons:  Robert, who survives, and Mark Schwabrow.

Willis was preceded in death by his late parents, Gretchen and Augustus Schwabrow, his son Mark and his favorite companion; his dog Scooter who passed away on June 2, 2018.

He is survived by his beloved wife of 41 years, Sue Schwabrow, son Robert Schwabrow of Broadalbin, his brother Russell (Lettie) Schwabrow of Florida, and several grandchildren.

Willis Schwabrow will be remembered as true gentlemen, the kind who walked on the outside of the sidewalk when accompanying a lady, opened doors for his friends, and held his wife’s hand while they strolled. He had nothing but kindness in his heart, and he will be truly missed.

A Celebration of Life will be held on Saturday, August 18. 2018 at Betz, Rossi & Bellinger Family Funeral Home at 12 o’clock noon. Prior to the service calling hours will be held from 10 o’clock in the morning until 12 o’clock noon at Betz, Rossi & Bellinger Family Funeral Home, 171 Guy Park Avenue, Amsterdam New York 12010. In lieu of flowers memorial donations on behalf of Willis may be made to Susan Schwabrow c/o NBT Bank, 142 North Comrie Avenue, Johnstown, NY to assist with end of life expenses.

To send flowers to the family or plant a tree in memory of Willis Schwabrow, please visit Tribute Store
Saturday
18
August