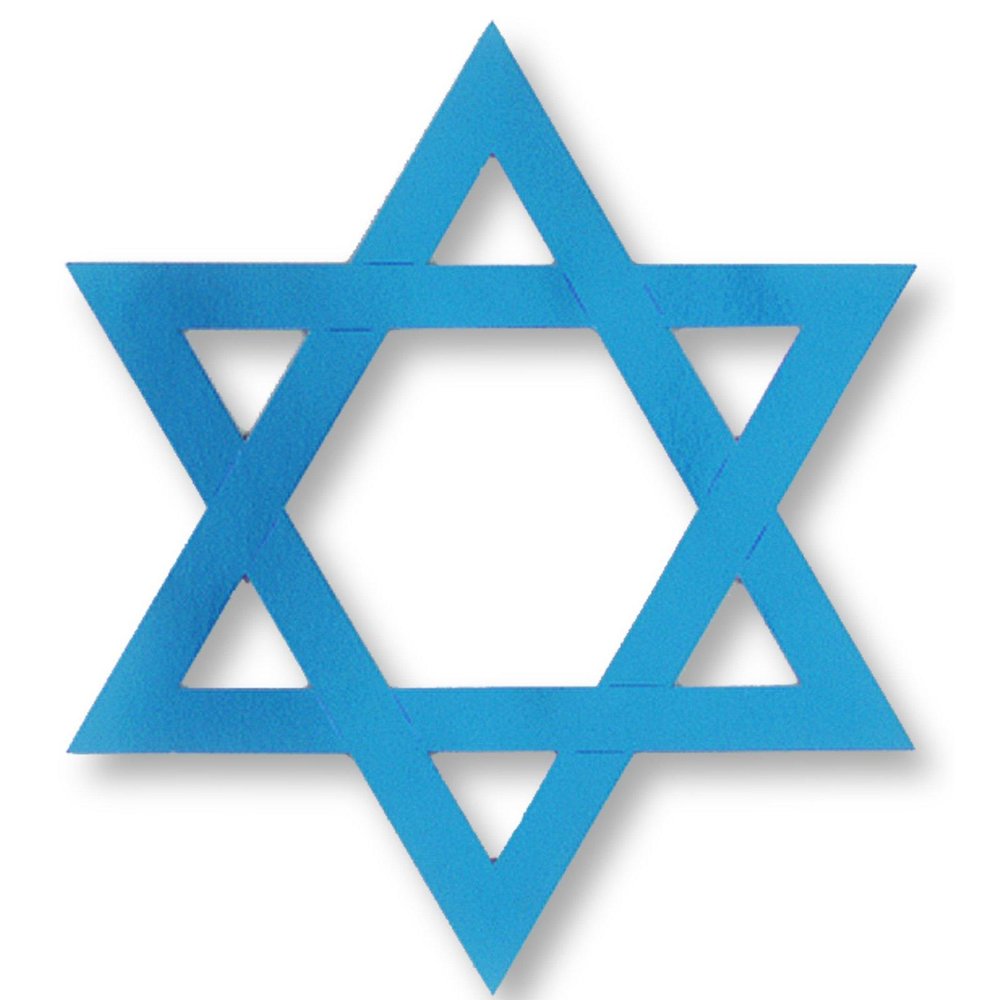 Mrs. Esther Goldstein Sochin, 98, daughter of the late Rose and Benjamin Goldstein, of Schenectady and formerly of Amsterdam, NY passed away peacefully on September 10, 2018.  She was the loving wife of the late Leonard M. Sochin, whom she married November 19, 1944.  Loving mother of Dana (Sochin) Kramer and Joel, Sharon (Sochin) Radden and Jeffrey; cherished grandmother of Glenn and Allison Kramer, Brian and Danielle Kramer, Daniel and Jennifer Radden, and Eric and Danielle Radden; great grandmother of Talia, Zoe, Jake, Edward, Micah, Louisa, Alec, Rae and Remi.

The graveside service will be private.  Shiva will be observed at the home of Jeffrey and Sharon Radden, 2850 West Old State Road, Guilderland, NY 12303 on Thursday, September 13, 2018 from 5 until 7p.m.  In lieu of flowers, contributions may be made in to the charity of one’s choice.

To send flowers to the family or plant a tree in memory of Esther Sochin, please visit Tribute Store
Thursday
13
September