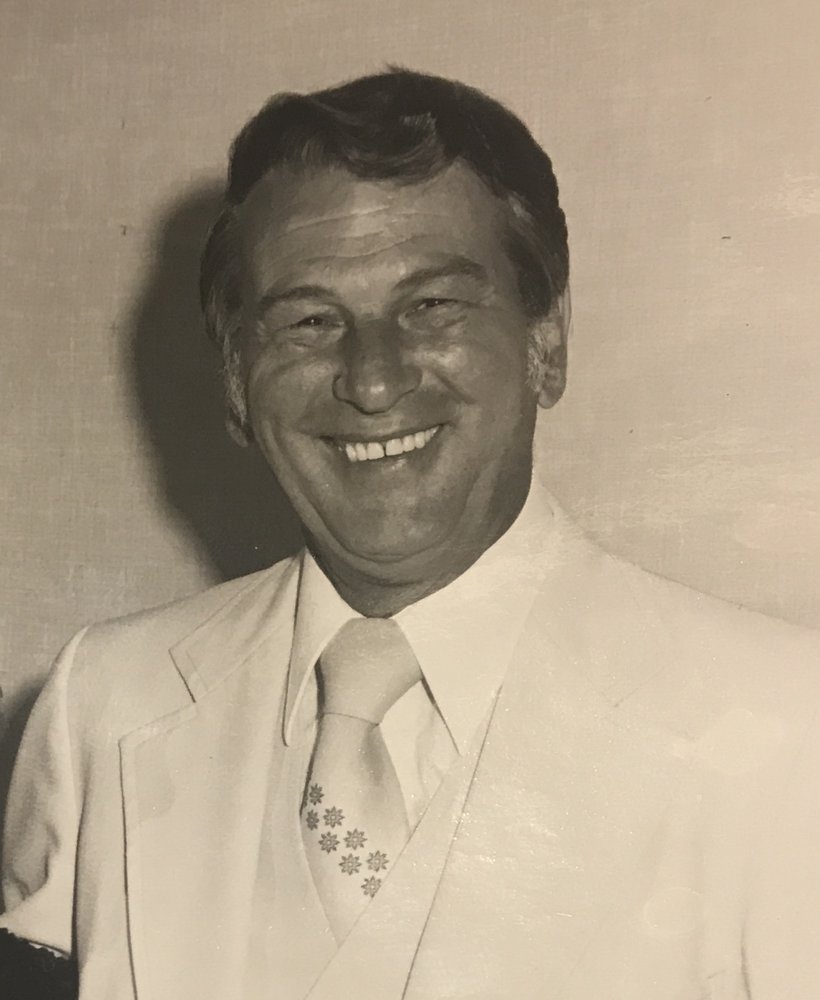 He was born September 29, 1929 in Gloversville, the son of the late Joseph and Madeline Clemente Vietri. He served in the US Navy and was later employed as an insurance salesman by Metlife for nearly 50 years.

Pucky was a member of the Church of the Holy Spirit. He was involved in the Gloversville Football Alumni Association and served on the board of Gloversville Little Huskies Football.

He was the Patriarch of a large Italian family. He loved his family very much, particularly his grandchildren. He treasured them all. He enjoyed spending time with his "coffee buddies" who met at Hannaford.

The family will receive relatives and friends from 10 to 11 am Saturday, November 3 at the Church of the Holy Spirit, 151 S. Main St; Gloversville, where a Mass of Christian Burial will follow at 11:00 with the Rev. Christopher Welch officiating.

To send flowers to the family or plant a tree in memory of Pasquale Vietri, please visit Tribute Store
Saturday
3
November