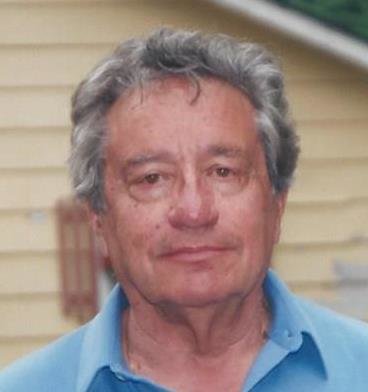 He was born August 14, 1927 in Gloversville, the son of the late Philip and Frances Rubin Cohen. He was 1944 graduate of Gloversville High School and served in the US Army during World War II. While serving his country he performed in the Army Band playing drums. He later attended Utica College and The New School in New York City.

He has been a lifelong pillar of Knesseth Israel Synagogue and the Gloversville Jewish Community. He was also the founder of the Cohen Shamrocks Softball Team of Gloversville.

To send flowers to the family or plant a tree in memory of Norman Cohen, please visit Tribute Store
Monday
12
November