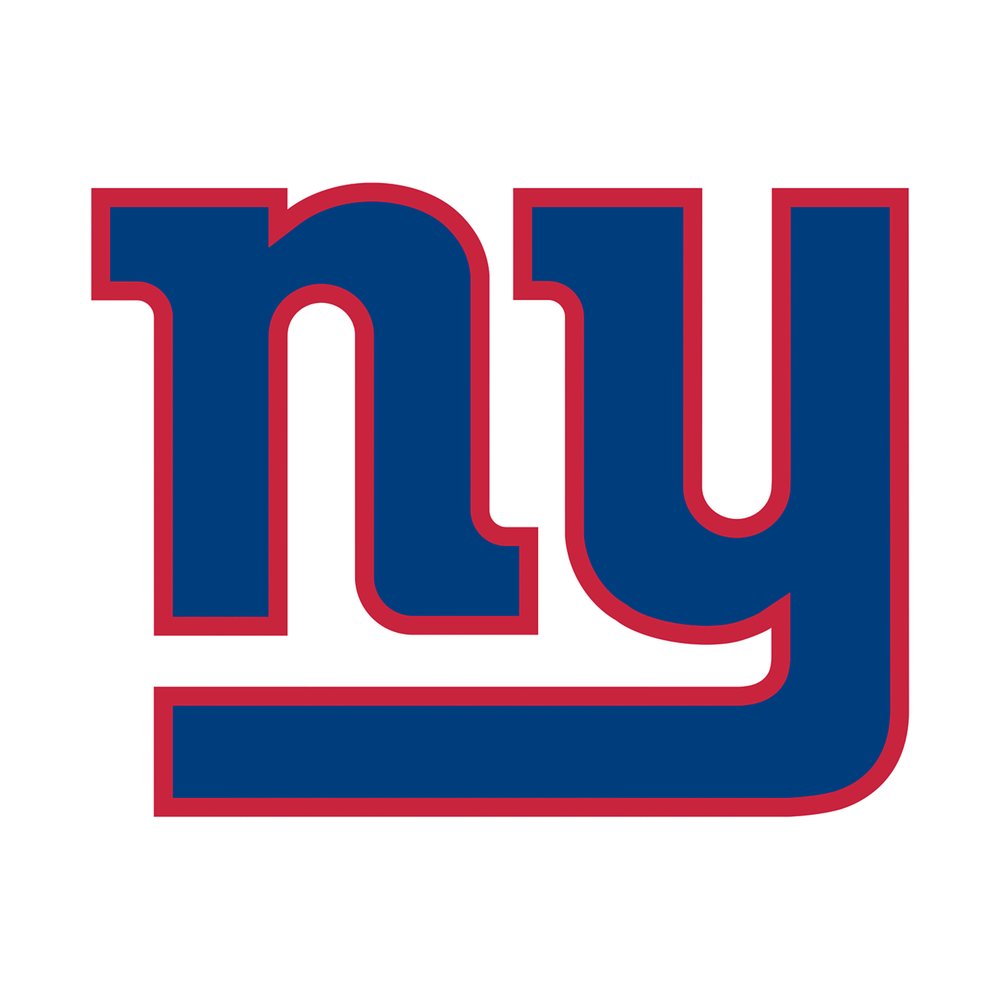 Mr. William G. O’Connor, 80, of Tribes Hill, passed away peacefully on April 26, 2019 surrounded by his family. Born in Schenectady, NY on November 29, 1938, he was the son of the late Catherine Boyle O’Connor. For over 47 years he was a resident of Tribes Hill until relocating to Gloversville in October of 2018. Bill was a graduate of Draper High School and a member of the U.S. Army. He served his country faithfully during the Vietnam War, taking part in the Cuban Missile Crisis.

Bill was employed by UPS as a trucker driver for over 30 years until his retirement. He was a parishioner of the Sacred Heart Roman Catholic Church in Tribes Hill and a member of the Teamsters Union Local 294, State AFL-CIO in Albany. He enjoyed all sports and was an avid New York Yankees and New York Giants fan. Bill enjoyed boating in the Sacandaga Lake for many years.

On February 13, 1959 he was united in marriage to the former Helga Sterr who passed away on December 15, 2003. He is also predeceased by his son William O’Connor and brother Edward Hines.

A private Service of Remembrance will be held at Betz, Rossi & Bellinger Family Funeral Home with interment to take place at the Most Holy Redeemer Cemetery in Schenectady, NY. Memorial Contributions may be made to the Make-A-Wish Foundation of Northeast New York, 3 Washington Square Albany, NY 12205.

To send flowers to the family or plant a tree in memory of William O'Connor, please visit Tribute Store