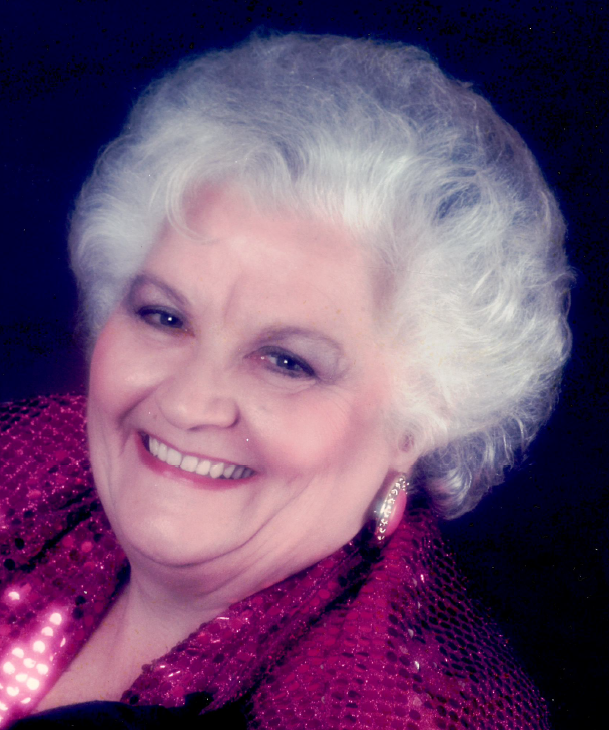 Elaine Reider Maples Stevens, 90, of 9 Washington Street, Fultonville, passed away peacefully on July 9, 2019, at Wilkinson's Residential Health Care Facility. She was born in Berwick, Pennsylvania  to the late Harold Reider and Beatrice Cotterman Reider McKennon on June 10, 1929. She was also the stepdaughter of the late Earl McKennon. She was a 1947 graduate of Fultonville Union Free High School.
She was first married to William Maples on June 28, 1947. They built the Riverside Motel in 1957, and owned it until 1964 when it was sold. William passed away on February 2, 2002.
She later married Reginald Stevens on June 12, 1976. He predeceased her on March 9, 2006.
Elaine was first employed at the Fultonville White Mop Co., then left for a position at Central National Bank's office in Fonda. She retired from the bank in 1992, after 24 years of service.
She was a member of the Fonda-Fultonville United Methodist Church for 54 years. She was also a member and past Matron of the Mohawk Chapter 489 Order of the Eastern Star, member of the Johnstown Women of the Moose, member of AARP, a former member and officer of the Fonda-Fultonville Girl's Bowling League, the Pro-To Club, and of the Fonda-Fultonville Central School PTA.
She was a published poet and winner of several awards. She was also a self-taught artist, oil paints being her medium.
Elaine's survivors include her son, Kevin Maples (Gail) of Wisconsin; her three daughters, Linda LaRocca of Connecticut, Sharon James-Bilger (Martin) of Gloversville, and Nancy Yandell (Alan) of Amsterdam; grandchildren, Heather Haviland (Maribel), Paige Drufovka (James), Jennifer Maples, Steven Maples (Nichole), Michelle and Marc James, Shawn Yandell, and Melissa Bramer (Matt); great-grandchildren, Casey Haviland, Kayden Garras, Blake Dwyer, Brock Maples, Sofia Deshane, Morgan Fogg, Lauren and Katelyn Maples; and several cousins.
Funeral services will be held Friday, July 12, 2019, at 8:00 p.m. at the Jackson & Betz Funeral Home, 15 Main Street, Fultonville, NY. Family and friends are invited to attend Elaine's calling hours prior to the service, from 6:00 until 8:00 p.m. In lieu of flowers, donations can be made to the charity of your choosing.

To send flowers to the family or plant a tree in memory of Elaine Stevens, please visit Tribute Store
Friday
12
July