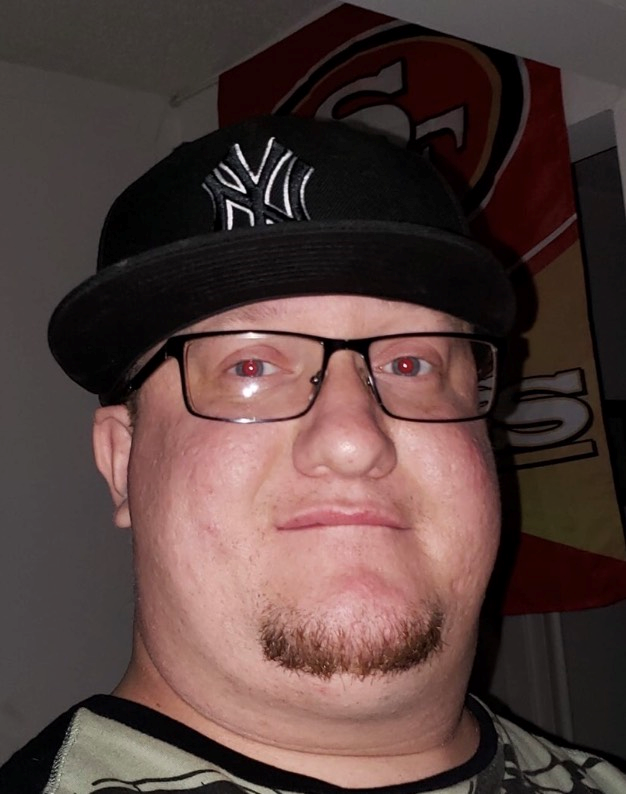 Besides his loving mother, Christopher is survived by two sons; Anthony Carden, and Braydon Carden, both of Schenectady, two brothers; Edward (Karen) Walsh of Virginia, and William R. (Becky) Carden of Amsterdam, two sisters; Cressandra (Tony) Layne, and Amanda Walsh both of Virginia. He is also survived by many aunts, uncles, cousins, nieces, nephews, and also by his close family Lucy Merendo, Shawn Merendo, and Mary Jo Denoyell.

During his lifetime, Christopher was a 2003 graduate of Amsterdam High School. He was most recently working as a bus driver for CDTA in Albany. Chris loved his sports teams especially the San Francisco 49ers, and the New York Yankees of which he was a diehard fan. Chris also enjoyed listening to music.  Most of all he spent as much quality time that he could with his sons, as they were the great love of his life.

A Celebration of Life will take place Saturday, November 16th at 2:00 in the afternoon at the Broadalbin VFW, 19 Pine Street, Broadalbin, NY 12025.

In lieu of flowers there will be a trust made in memory of Christopher to provide financial support for his sons and their futures.

Arrangements have been entrusted to the care of the Betz, Rossi & Bellinger Family Funeral Homes, 171 Guy Park Avenue, Amsterdam, NY 12010.