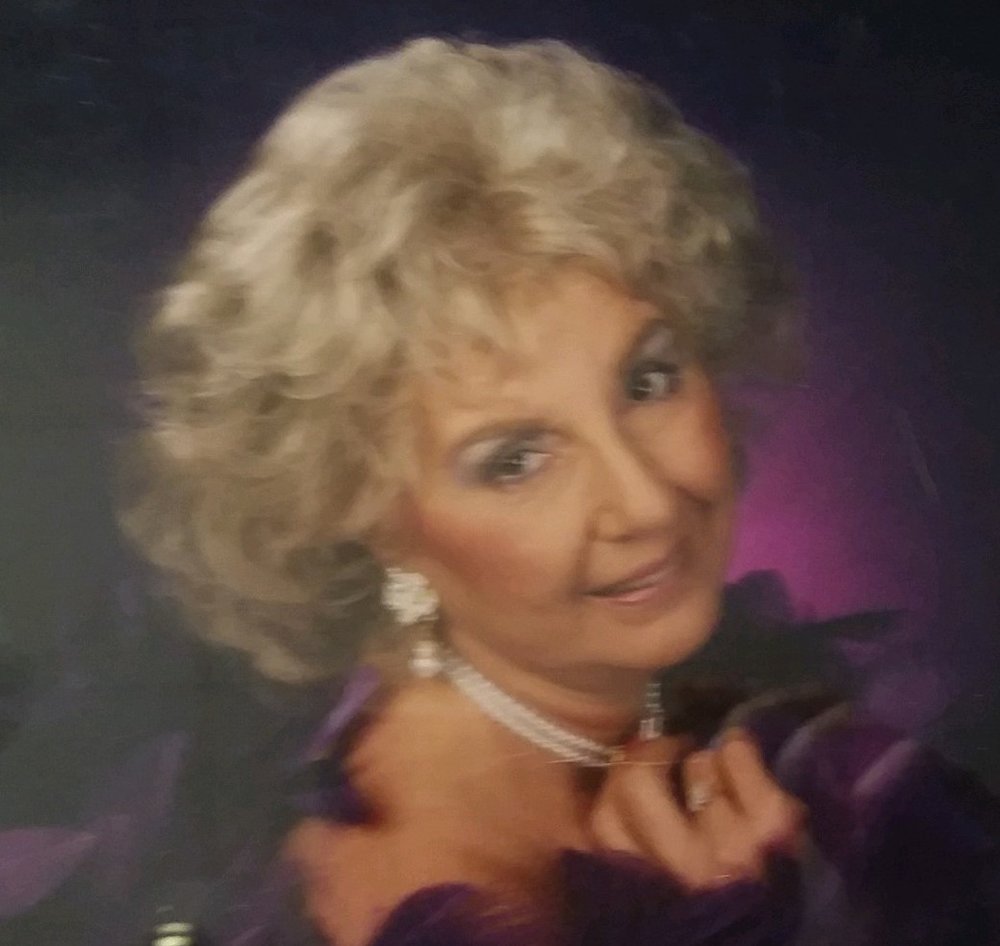 Mrs. Patricia V. Holmes, 84, went home to the lord and her family on Sunday March 8, 2020 at St. Mary’s Hospital in Amsterdam with her daughters  at her side.

Born in Amsterdam, NY on July 8, 1935 a daughter of the late Adeline and Stanley Magielda.

She was a 1953 graduate of St. Mary’s Institute in Amsterdam.    She also was a graduate of the former  Amsterdam School of Commerce with an Associate of Arts Degree in Business College Education.

She lived most of her life in Guilderland, NY.

Patricia was employed as Marketing Manager at General Electric and then at Corporate Key Bank.   She also worked for ATS Service Systems .    Patricia was a woman who was ahead of her time.  Her professionalism and business knowledge was second to none.  She was a leader in her the positions she held especially at GE in Schenectady.

She was of the Roman Catholic Faith.

She married John S. Holmes in 1994. He passed away in 2013.  Survivors include two daughters, Kathleen Menech of Amsterdam and Wendy ( Gene) Vandyke of Schenectady.  She is also survived by her beloved granddog Henry.

Patricia’s family would like to thank Dr. Bindi K. Patel and the  4th Floor (Maria Hall) Nurses and Staff at St. Mary’s Hospital and her special angel’s at River Ridge Living Center, Sandy and Patti.

A Funeral Mass of Christian Burial will be held on Saturday March 21, 2020 at 11:30 AM at Historic St. Mary’s Roman Catholic Church, 156 East Main St., Amsterdam, NY  with Father Jeffrey M. L’Arche M.S. as celebrant.   There are no calling hours.  In lieu of flowers memorial contributions may be made to the Montgomery County SPCA, PO Box 484, Amsterdam, NY 12010.

To send flowers to the family or plant a tree in memory of Patricia Holmes, please visit Tribute Store
Saturday
21
March