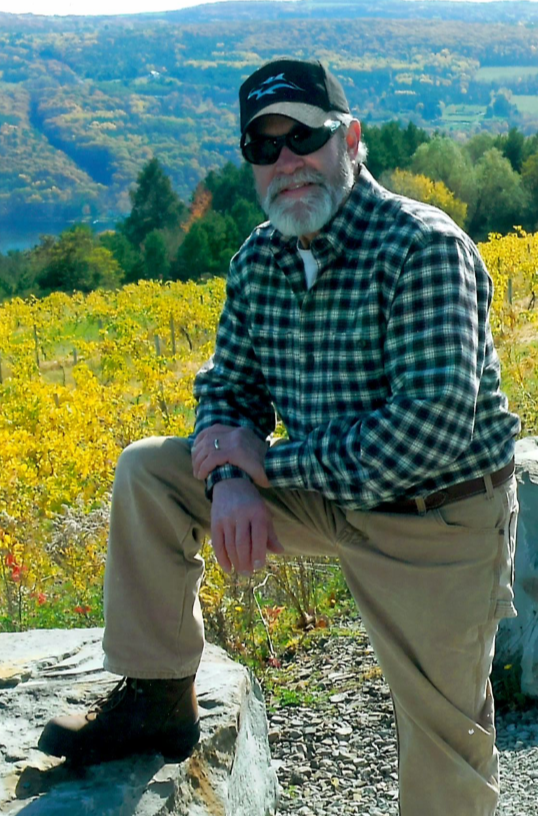 Mr. Lawrence LaBarge, 68, of Fultonville passed away peacefully on Wednesday, July 15, 2020 with his loving family by his side.

He was born in Amsterdam on April 1, 1952 the son of Robert and Margaret “Peggy” LaBarge.

Lawrence attended local school graduating from Fonda Fultonville High School the class of 1970. He began his career working for Montgomery County and spent many years as a Union Carpenter, eventually retiring from Montgomery County as a Structural Maintenance Supervisor.

Lawrence was preceded in death by his father Robert, and brother Daniel.

He will be remembered for his love of gardening, wood working, and his enjoyment of family.

There will be no formal services. In lieu of flowers donations may be made to Juvenile Diabetes Research Foundation JDRF, PO BOX 37920, Boone IA 50037-0920 www.JDRF.org/donate, or the Make A Wish foundation www.wish.org/donate.

To send flowers to the family or plant a tree in memory of Lawrence LaBarge, please visit Tribute Store