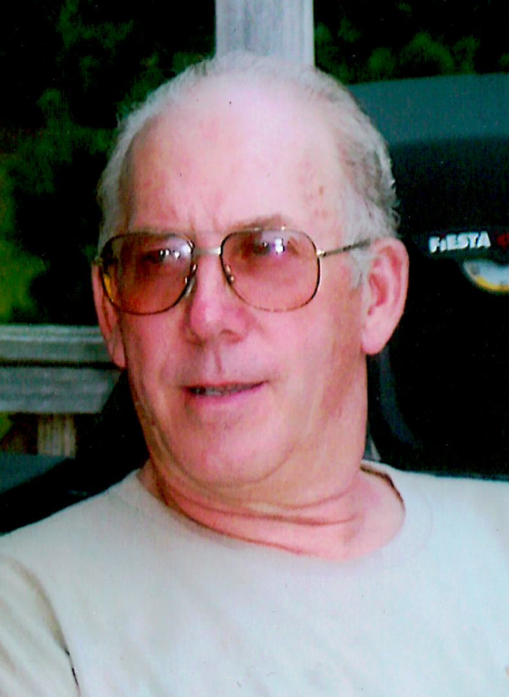 Mr. Howard “Tyke” Kenyon Jr. passed away peacefully on Thursday, July 23, 2020 at his home in Johnstown.

He was born on September 4, 1943 the son of the late Mr. Howard Kenyon and Mrs. Katherine Jeffords Kenyon of Johnstown. He served his nation faithfully, enlisting in the U.S. Navy where he remained until being discharged in 1967. Tyke was employed by several local businesses before his retirement, most recently working as a peace officer at the Saratoga Race Track, where he retired from in the summer of 2017.

In addition to his beloved wife Pat, Tyke leaves behind his sisters; Sheila Goderie of Johnstown and Darlene (Bob) Lindsay of Johnstown, as well as several nieces, and nephews.

He was preceded in death by his parents Howard and Katherine Kenyon.

A private Service of Remembrance will take place on Wednesday, July 29, 2020 at 1:30pm at Betz, Rossi & Bellinger Funeral Home, 171 Guy Park Ave, Amsterdam NY 12010 with the Rev. Neal P. Longe officiating. A private Visitation will take place from 12:30 to 1:30 prior to the service. Interment will take place at Ferndale Cemetery following services.

In lieu of flowers donations may be made in Tyke’s memory to Alzheimer’s Association Northeastern New York 4 Pine West Plaza #405, Albany, NY 12205.

To send flowers to the family or plant a tree in memory of Howard Kenyon, please visit Tribute Store