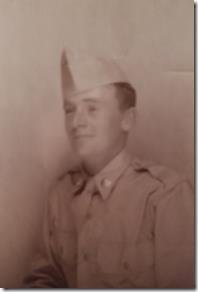 Carron. After an honorable discharge from the Army in the mid-1950’s, he worked in road

construction until retiring to his Charleston hobby farm.

and nephews as well as numerous friends.

Ed is preceded in death by his parents, sons Edward Carron Jr. and William Carron;

Carron as well as his sisters Amelie Baur and Anna Reynolds, and a great granddaughter, Kathleen Kassman.

No funeral services will be held due to the Covid 19 pandemic.

Private graveside services will be held at a date yet to be determined.