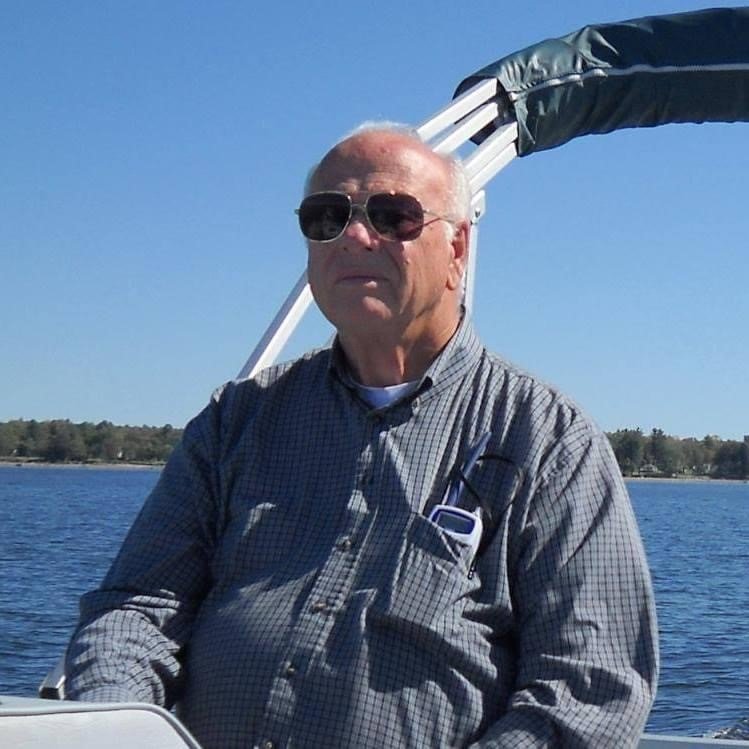 Jim graduated from Scotia High School, Class of 1954. He went to Bates in Lewiston, Maine, Class of 1958. Jim graduated with a Bachelor’s degree in Theology with a minor in Physical Education. He held the record for the hammer throw for years at Bates College.  In August 1959, Jim was drafted after college into the US Army, earning the Expert Rifleman’s Badge and Good Conduct Medal.  He served at West Point as a Chaplain’s Assistant.  Jim was honorably discharged in July 1965.  Jim then needed to decide between entering the seminary and going into the pastorate or working for the YMCA.  However, in true Jim fashion, he left the decision to God, and the answer came as a job offer from the YMCA as a Physical Director.  He then worked for the YMCA as a Physical Director and then Executive Director in various locations around New York and western Pennsylvania for the next 30 plus years.

During retirement, Jim continued his love of physical education by serving as a track and field coach at Williams College in Massachusetts, coaching the shot put, javelin, discus, and hammer events.  He was able to coach his team to the NCAA finals.  Closer to home, Jim was active volunteering with the Amsterdam High School Track and field program contributing significantly to the throwing events. Eventually, he passed on his original handbook on proper positions on standing for throwing.

Jim was very active in the local community around Fulton County, serving as a past-president of the Great Sacandaga Lake Association, member of the Sacandaga Boat Club, and councilman in the Town of Broadalbin.  He was also a founding member of the Adirondack Baptist church and enjoyed summer concerts at Sacandaga Bible Conference.

Jim was preceded in death by his parents Charles and Elizabeth (Betty) Wheeler, his wife of 26 years, Sheila Wheeler (2014), and his sisters Sally-Ann Wheeler (1933) and Carolin Snyder (2019).

In lieu of flowers, the family requests contributions to be made to the Leukemia and Lymphoma Society https://www.lls.org/  Please visit the online guestbook at www.brbsfuneral.com

To send flowers to the family or plant a tree in memory of James Wheeler, please visit Tribute Store