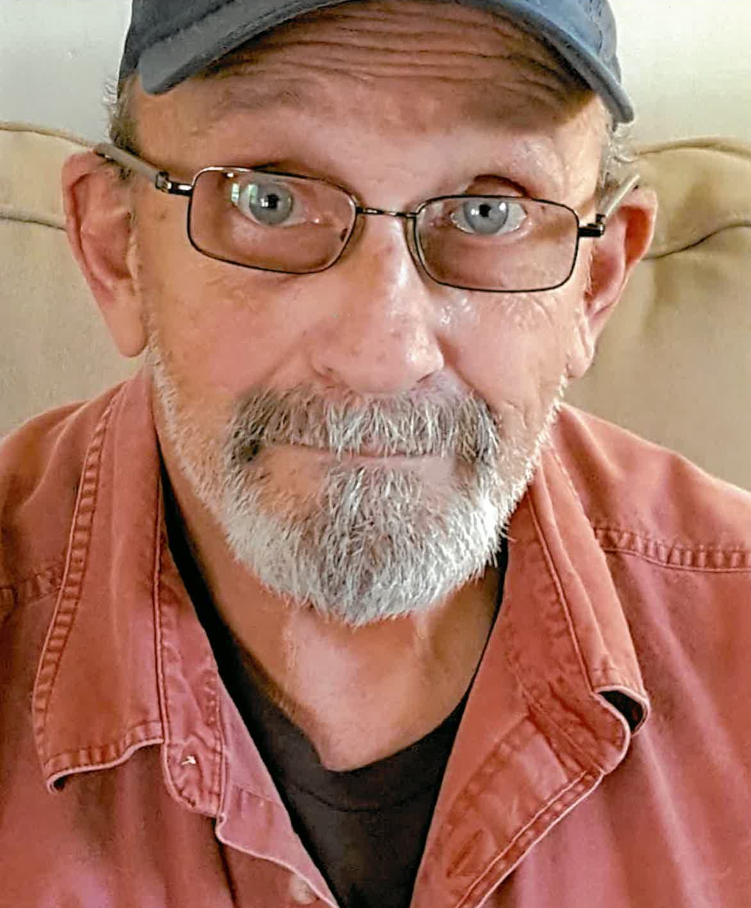 Mr. Donald “Donnie” Johnson, 70, of Amsterdam, NY passed away peacefully on Wednesday, August 25th, 2021 at his home surrounded by his loving family.

He was born on January 21, 1951 the son of Mr. Harold “Wink” Johnson Sr. and Mrs. Rita Pryor Johnson of Amsterdam. A lifelong area resident Donnie attended local schools graduating from Wilbur H. Lynch High School, the class of 1969. He went on to work for GE in Power System Building 173, retiring in 2005. Donnie was united in marriage to Ms. Carol Karchesky on September 29, 1979, spending 41 wonderful years together.

He was preceded in death by his parents Harold and Rita as well as his sister Carole Lynn Johnson who passed away in 2012.

Donnie was a member of the Tribes Hill Fish and Game Club, Sons of the American Legion, AHS Football Booster Club, and a Former Member of the Elks. He loved being outdoors and filled his days with camping trips, fishing, hunting and playing golf. More than anything Donnie loved spending time with his beloved wife Carol, their children, and their grandchildren.

A Private Service of Remembrance will take place at the convenience of the family.

In lieu of flowers Donations may be made to Montgomery County Office for Aging, Community Hospice  or to the Alzheimer's Association.

To send flowers to the family or plant a tree in memory of Donald Johnson, please visit Tribute Store