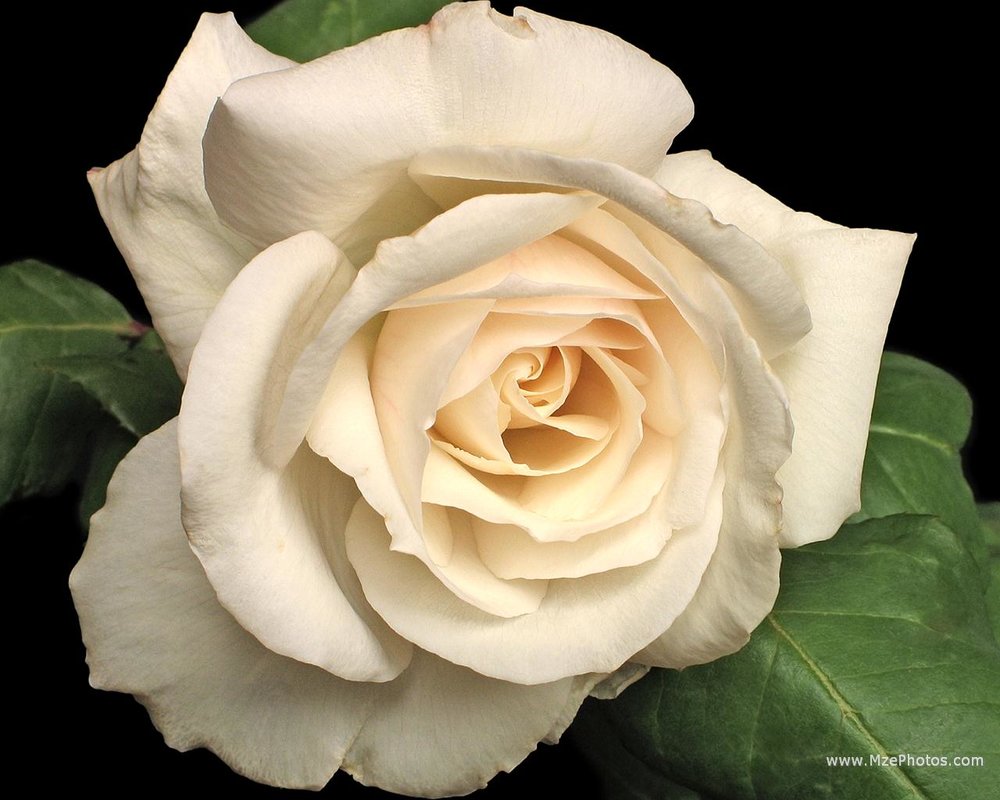 Isabel was a lifelong area resident and attended local schools. She was employed as a Sewing Machine Operator by Mohawk Sportswear until her retirement in 1970. Isabel was a communicant of St. Casimir Roman Catholic Church. On April 26, 1947 Isabel was united in holy matrimony to Mr. Joseph Buczek, they remained lovingly married until his passing on November 21, 2002.

She is survived by her daughters JoAnn Sajta of Hagaman and Priscilla (Douglas) French of Colorado, Grandson Joseph (Stephanie) French and granddaughter Lisa Marie Bolaszewski. She is also survived by her great grandchildren; Monika Bolaszewska and Brandon Douglas French as well as many nieces, nephews, and cousins.

A private inurnment will take place at Gerald B.H. Solomon Cemetery at the convenience of the family.

To send flowers to the family or plant a tree in memory of Isabel Buczek, please visit Tribute Store