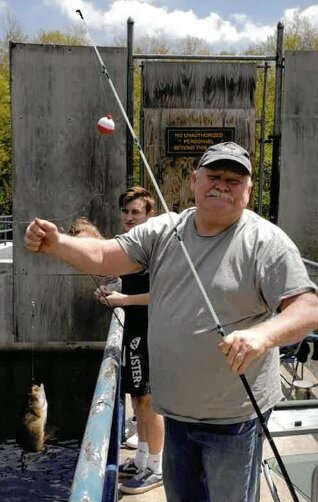 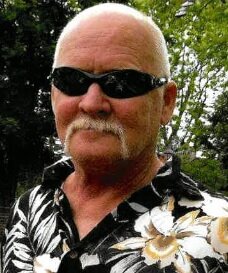 He was born on November 22, 1956 to Mr. Roger Johnson Sr. and Mrs. Catherine Guile Johnson in Little Falls, NY. He attended local schools before enlisting in the US Army, serving his country proudly from 1974 to 1977. Following his service, Roger was employed by Temple Inland, then Cascades in Scotia before retiring. He was united in marriage to Ms. Shirley Austin on September 29, 1990.

Roger was a loving husband, father, grandfather and friend who enjoyed taking long drives, which he referred to as shortcuts with his family. He was always doing different things with his children and grandchildren; such as camping trips, picnics, amusement parks and to the lake where he loved to fish and play in the water with his dogs. More than anything, Roger enjoyed just spending time with his family and always making everyone around him laugh.

He was predeceased in death by his parents, his grandmother Elizabeth Guile as well as his daughter Mary Snyder.

In lieu of flowers, donations may be made to a charity of your choice.

To send flowers to the family or plant a tree in memory of Roger Johnson, please visit Tribute Store
Thursday
10
March