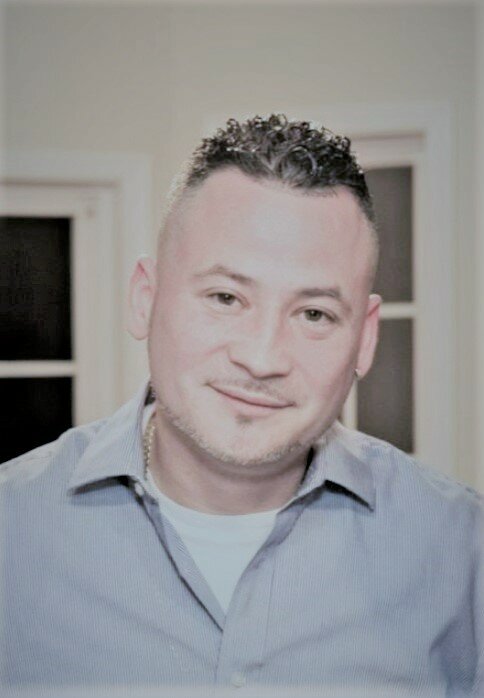 Mr. Edgar Irizarry Jr., 47, passed away on Wednesday, March 30, 2022 at his home in Amsterdam, NY. He was born on November 8, 1974 to Mr. Edgar Irizarry Sr. and Mrs. Maria Escabi of Lares, Puerto Rico. Edgar and his family relocated to Williamsburg, Brooklyn where he grew up. Edgar was employed by the New York City Transit Authority for 24 years.

A private service will take place at the convenience of the family.

To send flowers to the family or plant a tree in memory of Edgar Irizarry, please visit Tribute Store