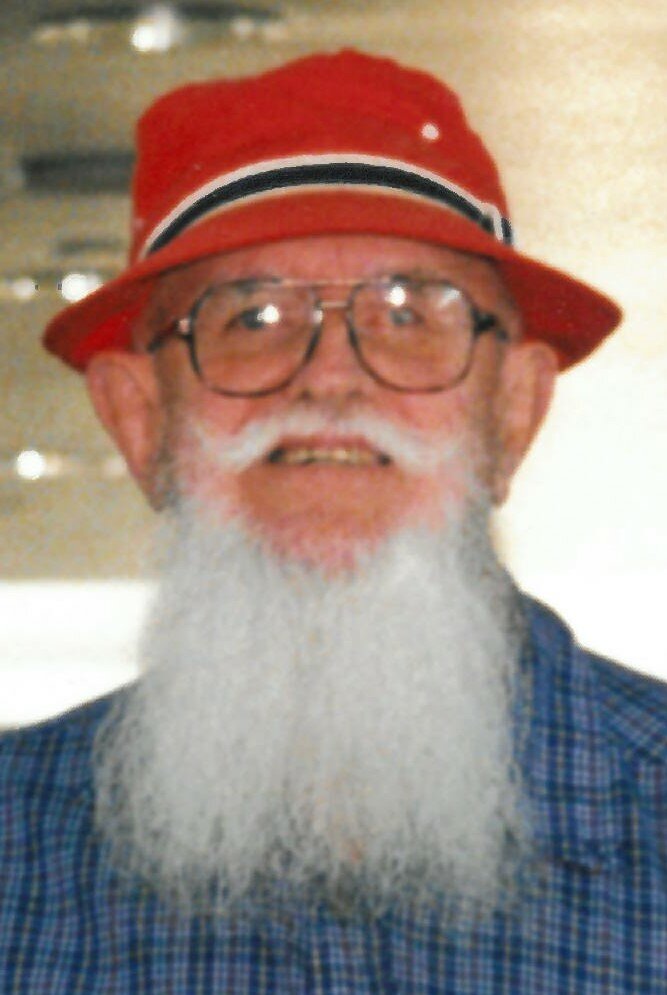 On July 26, 1953 Ike was united in marriage to Jean A. Wadsworth, with whom he shared two children, Wade and Malia. Sadly, that union lasted only 16 years until her passing in 1969.

Ike was later united in marriage to Kathleen E. Stevens, on May 26, 1972. They recently celebrated their 50th anniversary together. In their retirement Ike and Kathleen moved to St. Augustine, Florida, where they spent 35 years. While living in Florida, Ike loved to go for walks, golf, and go for bike rides. He also enjoyed going on cruises with Kathleen, and before moving back home they had ventured out on a total of 24 cruises.

Ike will be remembered for his life-long adoration of animals. He loved them, and they loved him. Ike had many dogs and cats throughout his lifetime, and even a pet duck named Susie. He was also a devoted member of his community, and a member of the Johnstown Moose Lodge 1185, the Fraternal Order of Eagles Arie 4256 in St. Augustine, the American Legion Post 194 in St. Augustine, and was a faithful member of the McDowell Baptist Church in St. Augustine.

Aside from his parents, Emory and Jessie, and his wife, Jean Prime, Lyman is also preceded in passing by his sister, Lila Dufel, his grandson, Daniel, and his great granddaughter Molly.

Ike’s family would like to thank Dr. Kye Im Chong, Dr. Imrann Ansarrie, and Dr. George Weis for their masterful medical care, each of whom helped to give Ike more years of his life. They would also like to thank Pastor Clarence Blalock, Pastor Steve Brown, and the McDowell Baptist Church family in St. Augustine for their loving Spiritual care. Ike loved his church, and his church family. They would also like to thank all of the nursemaid helpers, Vicky, Pat, Lisa, Jen, Sam, and Kathleen, for their dedicated, around-the-clock home care given to Ike. They are forever grateful, and may God bless you all!

Funeral services will be conducted on Wednesday, July 6, 2022 at 11 o’clock in the morning in Evergreen Cemetery, 296 Martin Road, Fonda, NY with Pastor John Horn presiding. Memorial contributions may be made in his memory to the Montgomery County SPCA, P.O. Box 484, Amsterdam, NY 12010.

To send flowers to the family or plant a tree in memory of Lyman Prime, please visit Tribute Store
Wednesday
6
July