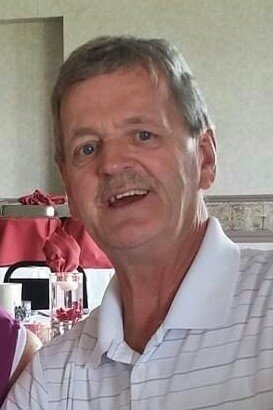 Ronald W. O’Dell, 66, of Amsterdam, formally from Utica, New York passed away from COVID-19, after a long battle with lung cancer on Saturday, August 20, 2022 at Ellis Hospital in Schenectady.

Ron attended Utica schools, graduating from UFA High School in 1972. He then served in the Army National Guard, Elihu Root. He worked for over 40 years as a Customer Services Manager for Mohawk Hospital. He was most recently employed by Mohawk Healthcare, where the Spellmans became like a second family to him.

Ron enjoyed watching and playing golf, NY Giants football, the New York Yankees, and Syracuse University basketball. In his younger years, Ron bowled, speed skated, and played softball, which he had very fond memories of. He will be remembered for his dedication to his work, organizational knowledge, and being the go-to person for his colleagues. He was a member of American Legion Post 229.

The family wishes to extend their sincere gratitude to the staff at Ellis Hospital for their care and compassion.

A celebration of Ron’s life will be held at Heintz Funeral Services, 408 Herkimer Road, Utica on Sunday, August 28th from 2:00 PM until 4:00 PM.