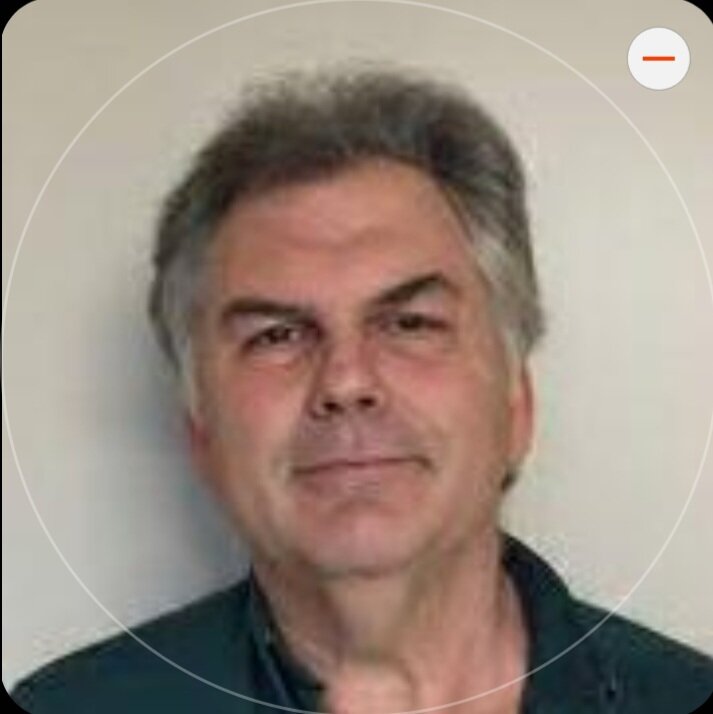 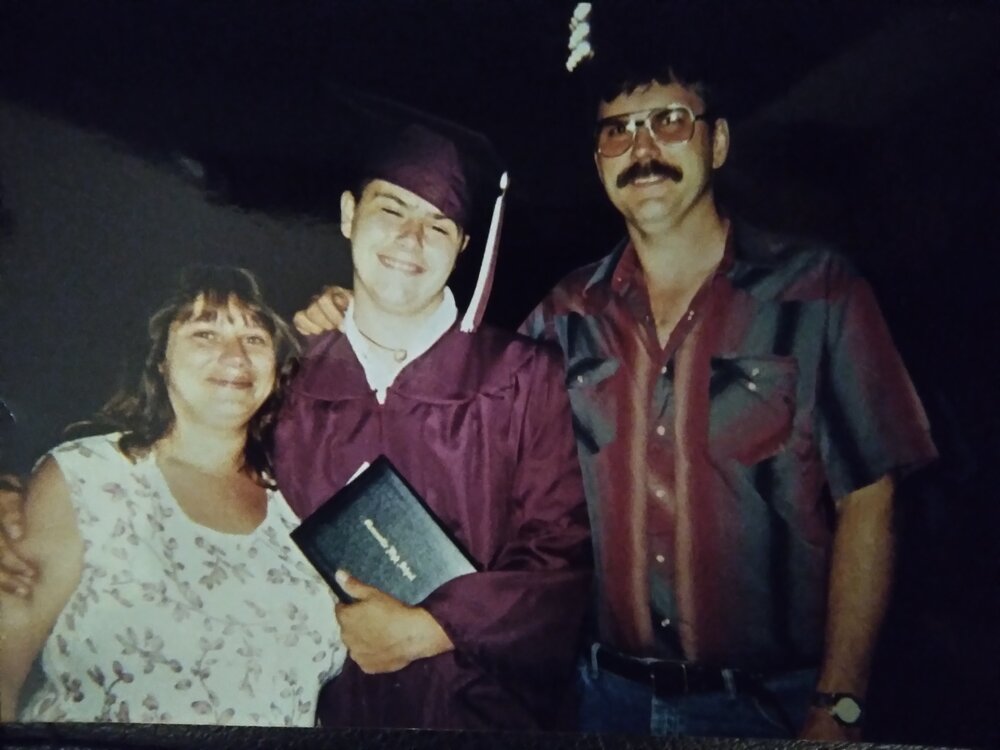 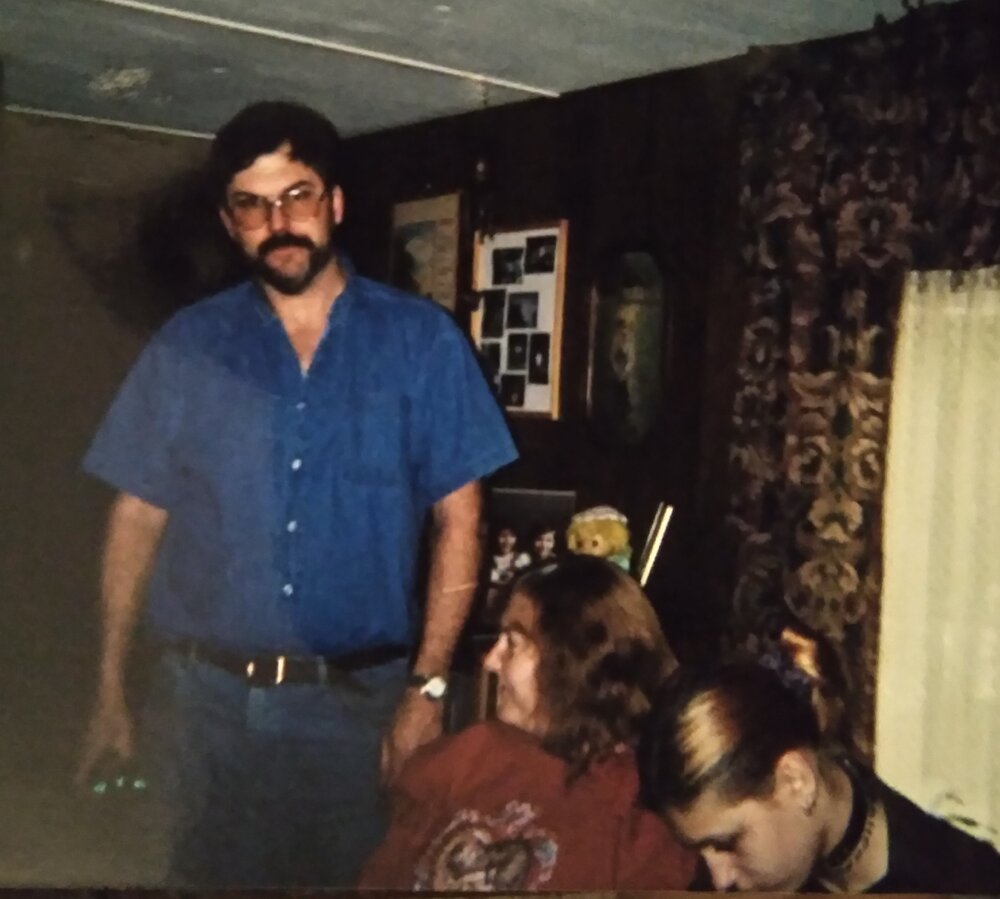 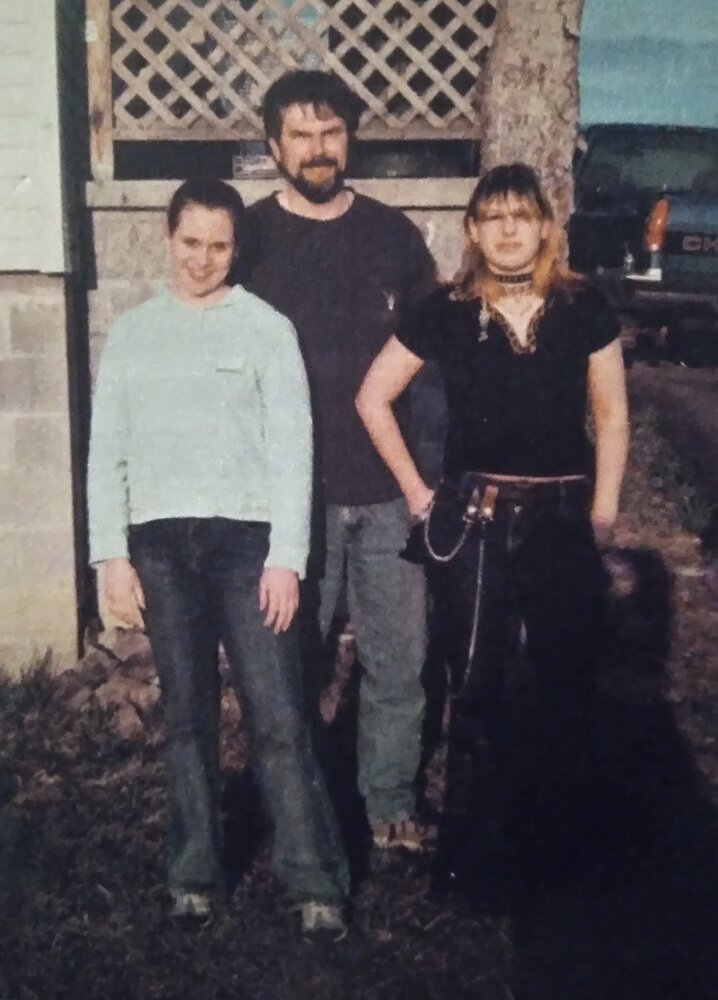 He was born on June 21, 1960, in Amsterdam, New York to Mr. Leon Brunell and Mrs. Gladys Coddington Brunell.

A lifelong area resident, Dean graduated from local schools. He went on to attend programs in the culinary arts, as well as mechanics. Over the years Dean was employed by a number of local businesses but most recently worked as a Small Engine Mechanic.

He is survived by his children; Matthew D. Brunell, Nicole L. Rulison, and Cherekee M. Sweet as well as his six grandchildren.

He was preceded in death by his mother Gladys C. Brunell, father Leon Brunell, and brother Gary L. Brunell.

A memorial service is being planned for the spring, date to be announced.

To send flowers to the family or plant a tree in memory of Dean Brunell, please visit Tribute Store