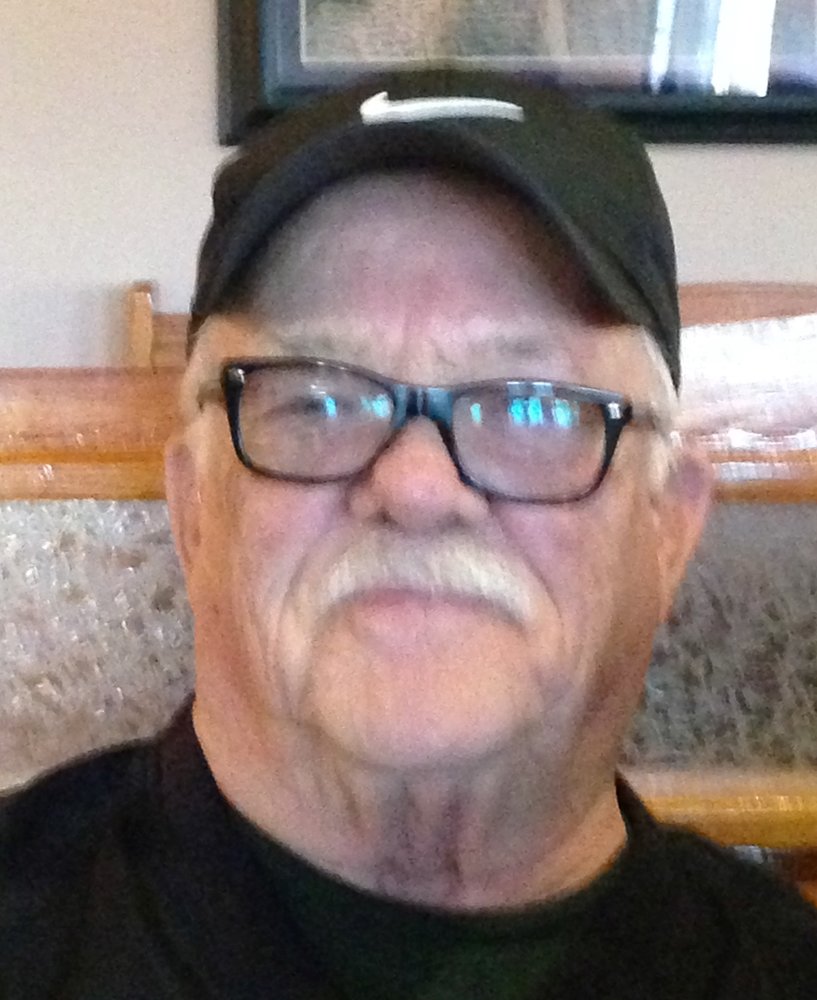 Frederick R. Almy, 83, of Mayfield, passed away peacefully surrounded by his family and friends on Monday, May 21, 2018.

Born March 26, 1935, in Gloversville, New York, he was the son of the late Gordon and Mary Sullivan Almy, Sr. He was one of twelve children.

On April 9, 1960, Fred married Audrey S. Young. They were united in marriage for 27 years. Frederick is survived by his devoted, lifelong companion of more than 30 years, Carol Hamm. She selflessly comforted and cared for him throughout his struggle with Alzheimer’s and held his gaze as he passed.

Fred served his country in the U.S. Army as a Private for two years. Fred worked for N.A. Taylor as a machinist for more than 20 years. He was then employed by General Electric in Building 273's Steam Turbine Department for many years until his retirement. He was a member of Burnt Mountain Buck Club (co-founder), Nick Stoner’s Golf Club, Mayfield Servicemen’s Club, Pine Tree Rifle Club and the Long Lake Fish and Game Club.

Fred was an avid outdoorsman. He could be found at Little Joe Pond fishing for trout with a cold Genesee in hand. He hunted his whole life in the mountains surrounding Long Lake. In 1982, he and friends built a camp that is now known as the Burnt Mountain Buck Club.

He was an accomplished breeder of Beagles for over ten years. During that time, Fred competed in Beagle field trials and won many ribbons from the American Kennel Club.

Fred was a talented dancer and was very fond of the jitterbug. He golfed and bowled in several leagues with his beloved twin brother Francis, a favorite being the Vroomans league. In his earlier days, he enjoyed playing softball in many leagues around Fulton County.

In addition to his parents, Fred was predeceased by his siblings, John Almy, twin brother Francis Almy, Gordon Almy; and his special friends, Robert Conover, Harold Landrio, and Chuck Tyszko.

There will be a celebration of life at a later date. At Fred’s request, there will not be a viewing.

Carol Hamm and her immediate family loved Fred dearly and sacrificed years of time and energy to comfort him in his battle with Alzheimer’s. In his memory and recognition of their tireless support, his family asks that donations be made to the Alzheimer’s Association either online at alz.org/donate or by mail at 225 N. Michigan Ave, Floor 17, Chicago IL 60601.

To send flowers to the family or plant a tree in memory of Frederick Almy, please visit Tribute Store