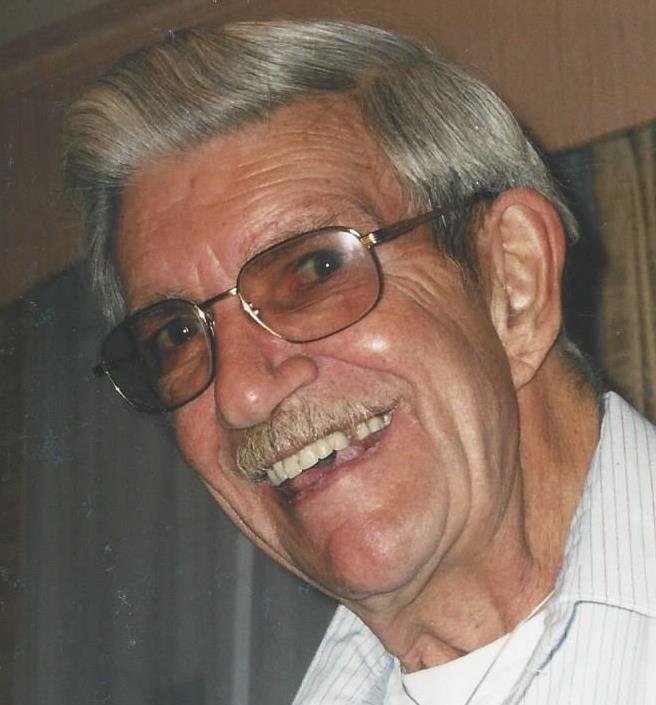 After Harold's military experiences, he was employed by Gloversville Knitting Co. and later the Independent Leather Mill. Harold was a parishioner of the Church of the Holy Spirit. He was a Life member of the VFW and the Concordia Club and a member of the American Legion.

In 1984 he married Claire Bogart who died in 2000. Besides his parents and wife, Harold was predeceased by two brothers, Michael and Thomas and his sister, Florence Wetzel.

Relatives and friends are invited and may call on Wednesday, July 11 from 10 to 11 a.m. at the Church of the Holy Spirit, 151 S. Main St., Gloversville, NY 12078. Immediately following the visitation a Mass of Christian Burial will be celebrated at 11 a.m. Interment will follow in Ferndale Cemetery, Johnstown, with Military Honors.

In lieu of flowers, memorial contributions may be made to Stratton VA Medical Center. 113 Holland Ave; Albany, NY 12208 or the charity of one's choice in memory of Harold.

To send flowers to the family or plant a tree in memory of Harold Kavanaugh, Jr., please visit Tribute Store
Print
Wednesday
11
July