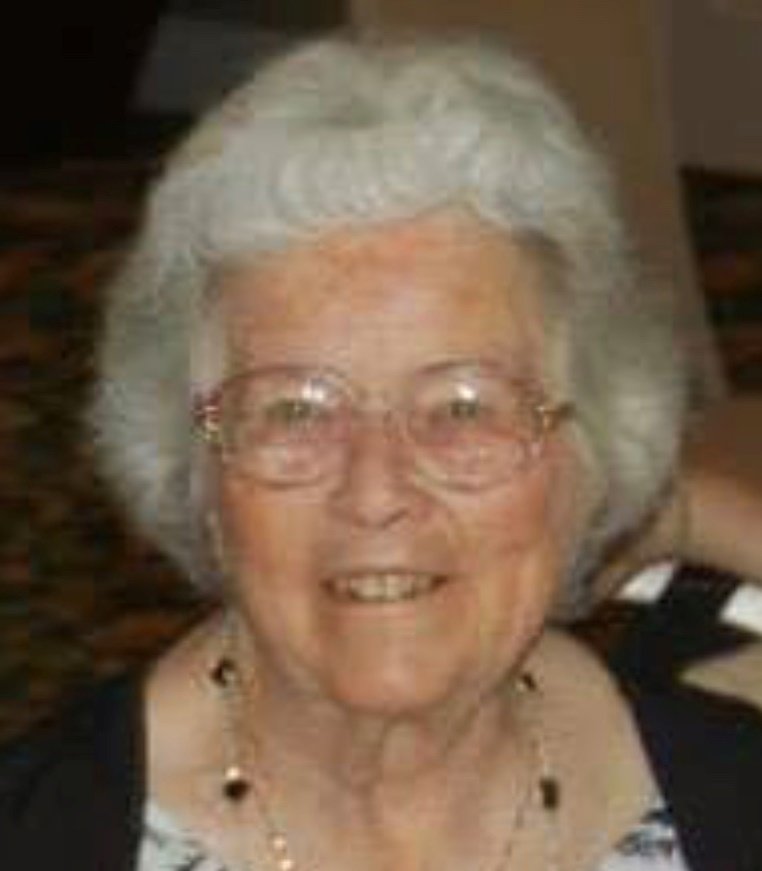 Audrey M. Sandner,  age 90, passed away peacefully at her home in Gloversville on Thursday evening, August 9, 2018.

She was born September 10, 1927 in the Town of Johnstown, the daughter of the late George and Edna Mae Hurd Watts. She graduated from Gloversville High School in 1945 and went to work at City National Bank as a teller for several years. She married her High School sweetheart, Richard L. Sandner, on May 10, 1947. She was Town of Johnstown Court Clerk for her husband who was Town Justice for ten years. When her husband became ill, Audrey completed his term as Justice and later was elected to that position where she served for 20 years, retiring in 2005.

She was a Charter Member of the Pleasant Square Fire Dept. Auxiliary for 68 years. She was a long-time member of the former First Baptist Church of Gloversville and its MaryBeth Society. She belonged to the Handy Dandy Club for 60 years.

In addition to her parents, she was predeceased by her brother, George "Roland" Watts and her companion of 20 years, Thomas C. Dunn, whose family is also left behind.

The family will receive relatives and friends from 10 a.m. to 12 pm. Monday, August 13 at Walrath & Stewart Funeral Home, 51 Fremont St, Gloversville, where a Funeral Service will follow at 12 p.m. with the  Rev. Dr. RW Williams officiating.

To send flowers to the family or plant a tree in memory of Audrey Sandner, please visit Tribute Store
Print
Monday
13
August