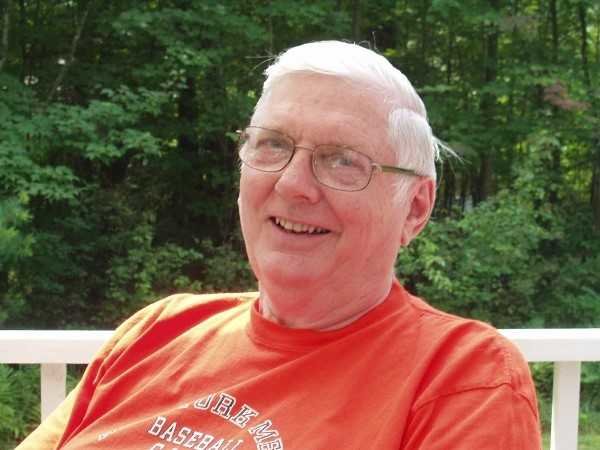 John E. Longhenry of Gloversville passed with his family by his side on August 13. He was born on September 3, 1933 in Gloversville, the son of Elmer C. and Dorothy Stoddard Longhenry. He was a graduate of Gloversville High School, Cornell University and Syracuse University. John was a teacher for 33 years in the Gloversville School District. He retired in 1994. He taught 5th grade for several years before becoming a remedial reading teacher.

He was predeceased by his parents, a nephew, Jeffrey Longhenry and a great nephew Robert Longhenry.

The family will receive relatives and friends from 11a.m. to 1p.m., Thursday August 16th at Walrath & Stewart Funeral Home, 51 Fremont St, Gloversville where a Funeral Service will follow at 1p.m with the Rev. Dr. Moon Ho Kim officiating. Interment will follow at Ferndale Cemetery, Johnstown.

In lieu of flowers, please make a memorial contribution in John's name to a charity of your choice.

To send flowers to the family or plant a tree in memory of John Longhenry, please visit Tribute Store
Print
Thursday
16
August