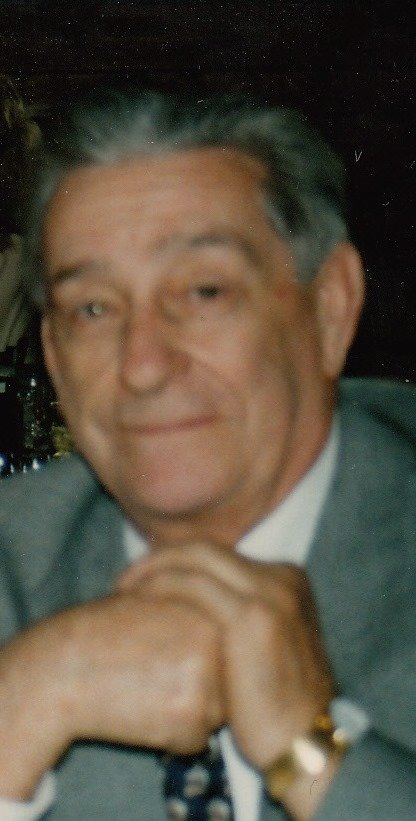 John G. Gulick age 91, of Broadalbin passed away Sunday September 16, 2018 at his home with his loving family by his side.

John was born on July 3, 1927 in Gloversville, the son of the late Harry and Grace (Hazzard) Gulick.

John served in the US Navy during WWII. He was later employed by Parsons Garage, he owned and operated his own siding company and lastly was employed by Robinson & Smith as a fleet mechanic until his retirement.

John married the love of his life & devoted wife Jeanne (Havlick) Gulick on January 17, 1998, who took care of him at their home.

In addition to his parents, John is predeceased by a daughter Brenda Loveless and a son in law James Roberts.

John enjoyed fixing & working on cars, especially Cadillac’s. He liked to drive older Cadillac cars as well. He could fix just about anything he touched. He built the house that he lived in, where he enjoyed sitting on the front porch with Jeanne, watching cars and people go by.

Keeping with his wishes there will be no calling hours or funeral service.

Interment will take place at the Gerald B.H. Solomon Saratoga National Cemetery on Monday October 1, 2018, at 11:00am.

To send flowers to the family or plant a tree in memory of John Gulick, please visit Tribute Store
Monday
1
October