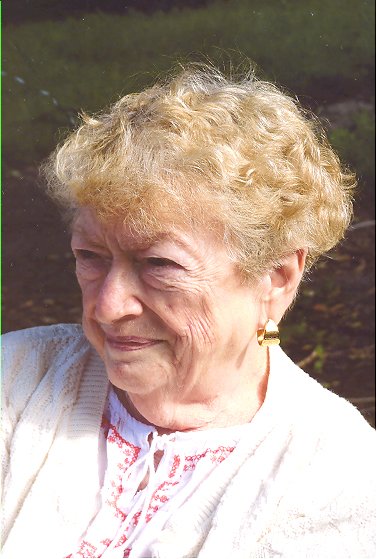 A lifelong area resident, she was born in Amsterdam the daughter of the late Frank and Gertrude Kelley and was a graduate of St. Mary’s Institute.  Janet then went on to attend Amsterdam Business School of Commerce.

On April 11, 1964 she was united in marriage to Ronald J. Scott. Together for 52 years they had a wonderful life together.  Sadly that union ended on January 2, 2017.  She was also predeceased by her brothers, James and Jack Kelley.

Together Ron and Janet owned and operated Ronscot Farms in the Town of Florida.  Following retirement they moved to Johnstown.  Janet enjoyed being a homemaker and raising her family.  She will be sadly missed by all who knew and loved her.

A Mass of Christian Burial will be offered on Thursday, October 4, 2018 at 10a.m. at Sacred Heart Roman Catholic Church, Tribes Hill with the Rev. Christopher Welch as celebrant.  Private burial will take place in St. Mary’s Cemetery, Fort Johnson.  Relatives and friends are invited and may call Wednesday evening from 5 until 7p.m. at the Jackson & Betz Funeral Home, 15 Main Street, Fultonville.

To send flowers to the family or plant a tree in memory of Janet Scott, please visit Tribute Store
Print
Wednesday
3
October