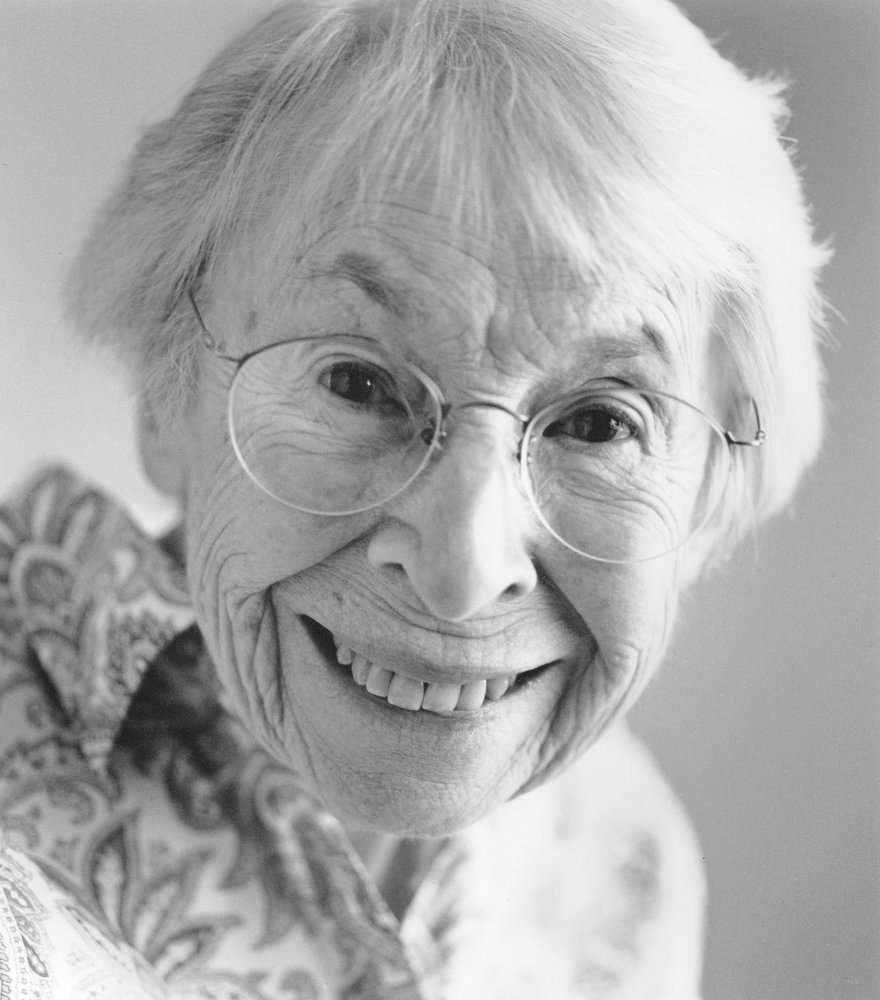 Jean N. Berg, a Gloversville resident for over 60 years, passed away peacefully on Tuesday evening, October 2nd, at her home in Pompton Plains, NJ at 100 years of age.

In 1942 she married Joseph Berg in Paris, Texas, and moved there to join her husband at The Army General Hospital in McKinney, Texas. She became an assistant and secretary to the Chief of Orthopedics until Joe was transferred to Ft. Dix in Trenton, NJ in 1943 where she found work in a GE factory developing turbo engines for war planes. After her husband’s discharge from the army, it was back to NYC--N. Brother Island, in the East River--where Joe entered dental school and Jean resumed work as a secretary until his graduation.  In 1948, with infant daughter in tow, they moved to Gloversville to open a dental practice.  A second daughter was born in 1952.

During her early years in Gloversville, Jean volunteered with the United Way, Brownie Scouts, and tutored in literacy. She was a charter member of the League of Women Voters, as well as a volunteer as a teacher’s aide at Kingsboro school for eight years.

Active in Jewish groups, she served on the Board of Knesset Israel Sisterhood, and the JCC Auxiliary. A lifetime member of Hadassah, she served twice as president of the Gloversville chapter. In 1980 both Jean and her husband were honored with the “Lion of Judah” peace award for their efforts on behalf of the state of Israel. As a teacher in the synagogue sabbath school, she enjoyed seeing her students blossom into fine young men and women. She was devoted to, and thrived in, the community and made many friendships that last to this day.

In 2008, she and Joe settled in Cedar Crest Village, Pompton Plains, NJ.in order to be closer to her daughters as they aged.

Jean was beloved for her kindness, generosity of spirit and many talents.  She became an artist, painting in oils and watercolor in later life, and enjoyed accolades in many art shows throughout the region, including at the Congregational church. She appreciated the beauty of living in the Adirondacks, and of the natural landscape in their travels, having made several trips to Israel, Europe, and the west, touring the national parks in the US and Canada.

A graveside service will be conducted on Friday, October 5 at 1:00 PM at the Knesseth Israel Cemetery, South Kingsboro Ave. and Clyde Street, Gloversville, NY with Suzanne Schermerhorn officiating.

Donations may be made to the Alzheimer’s Foundation of America, 322 Eighth Ave. 7th floor, New York, NY 10001; the Knesseth Israel Synagogue; or the Gloversville Chapter of Hadassah.

To send flowers to the family or plant a tree in memory of Jean Berg, please visit Tribute Store
Print
Friday
5
October