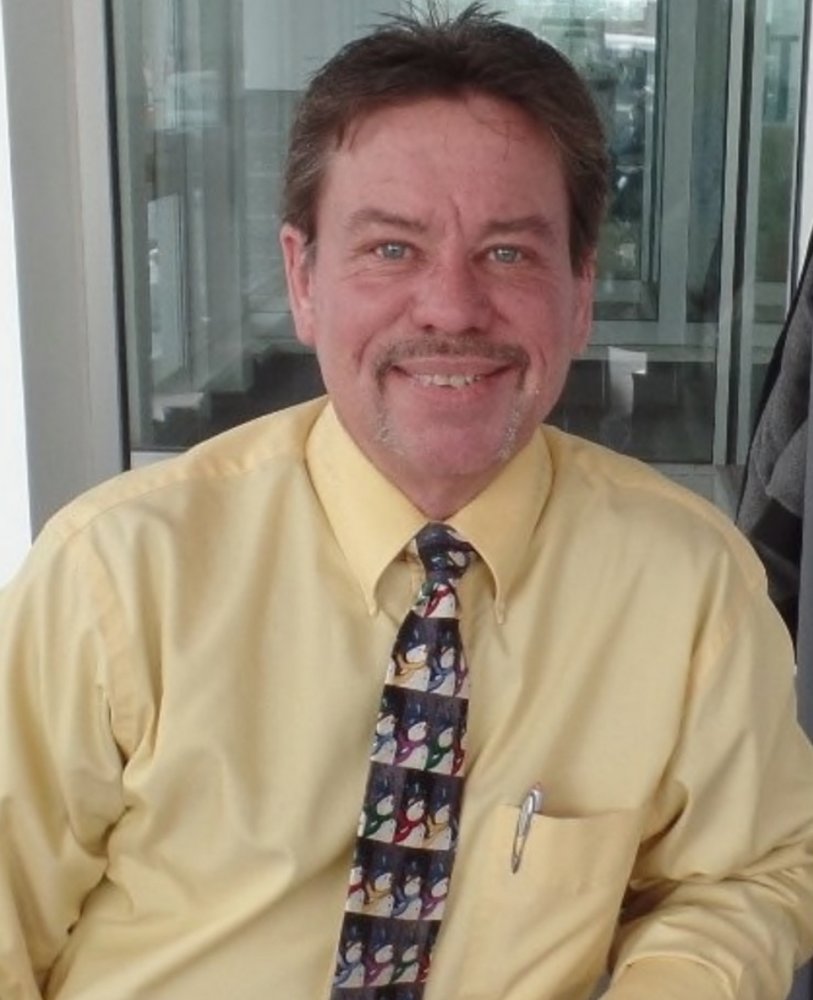 Obituary of Terry A. Sutphen

Terry A. Sutphen, 54, of Sprakers, NY, has sadly passed away on Sunday, December 30th, 2018 with his loving family by his side.

Born on September 10th 1964, in Saranac Lake, NY, he was the son of Alan and Sharon Fountain Sutphen. Terry graduated from Saranac Lake High School Class of 1983. He spent many years as a district Manager for Combined Insurance Company before changing paths and joining Steet Toyota in Johnstown, NY. Terry married the love of his life Debra Cody on July 31st, 1999. It was a strong union that lasted until his passing.

Whether it was boating, camping, traveling with his wife, snowmobiling, or catching a New York Yankees game live, Terry enjoyed an active lifestyle. He loved to play Billiards, not just for fun but competitively on a League. He also had a deep appreciation for music; he played the drums with several local bands, most notably with the band Blindfold for just over a decade. Terry was a very personable, fun-loving, and social person. He made friends any place he went too and had a genuine personality that made him instantly likeable. He will be deeply missed and fondly remembered by all who were fortunate enough to know him.

A Funeral Service for Terry will take place on Saturday, January, 5th, 2019 at 4pm at Jackson & Betz Funeral Home, 15 Main Street, Fultonville NY, 12072. The family will receive visitors from 2 to 4pm at the funeral home prior to the service. Those wishing to express their condolences to the family may do so by signing our online Memorial at www.brbsfuneral.com.

To send flowers to the family or plant a tree in memory of Terry Sutphen, please visit Tribute Store
Saturday
5
January

Share Your Memory of
Terry
Upload Your Memory View All Memories
Be the first to upload a memory!
Share A Memory
Send Flowers