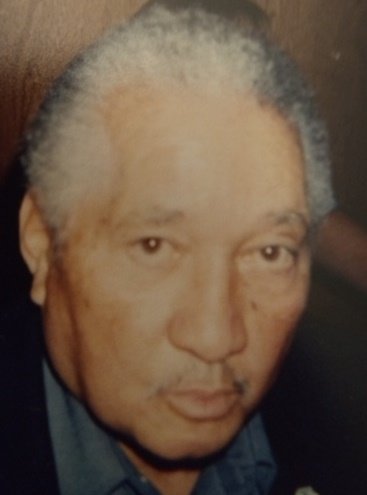 Mr. Juan Tirado, 86, of Amsterdam, passed away on Thursday April 25, 2019 at the Fulton Center for Nursing and Rehabilitation in Gloversville, NY.

Born in Yabucoa, Puerto Rico on January 30, 1933 a son of the late Juan and Feliciana Herrera  Tirado.  He came to the New Jersey area in 1955 and later moved to Amsterdam.

Mr. Tirado was employed for the former Breier of Amsterdam, Inc., a men’s apparel company in Amsterdam and worked there until his retirement.    Juan was a handyman and was a talented carpenter.  He enjoyed creating and fixing things.

Funeral services are private and will be held at the convenience of the family.    Arrangements have been entrusted to the Betz, Rossi & Bellinger Family Funeral Home, 171 Guy Park Ave, Amsterdam, NY.  Interment will be in Fairview Cemetery,  Amsterdam, NY .  In lieu of flowers memorial contributions may be made to the Alzheimer’s Association, Northeast Chapter,  4 Pine West Plaza, Suite 405, Albany, NY 12205.

To send flowers to the family or plant a tree in memory of Juan Tirado, please visit Tribute Store

Share Your Memory of
Juan
Upload Your Memory View All Memories
Be the first to upload a memory!
Share A Memory
Send Flowers