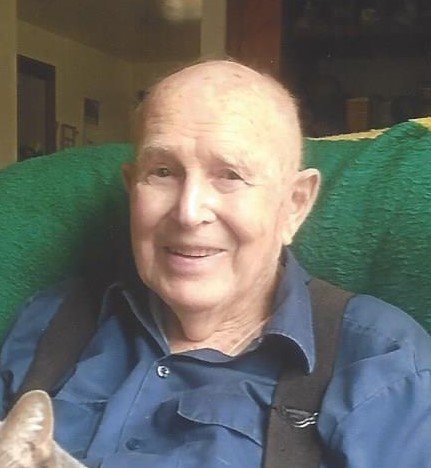 Obituary of William A. Maidment

William Albert Maidment, 94, of St. Hwy. 29A Gloversville passed away Sept. 22, 2019 at the St. Johnsville Rehabilitation and Nursing Center.

Mr. Maidment graduated from Gloversville High School in 1943 and served in the U.S. Army. He was employed by Emeron Maneth, J. Perrella Leather and #106 Corp of Operations Engineers.
He was a member of the D.A.V., the Mason-Masonic Lodge #429, and a member of the #106 Corp Operating Engineers by whom he was recognized for 65 years of service.

In lieu of flowers, contributions can be made to the church or charity of your choice.