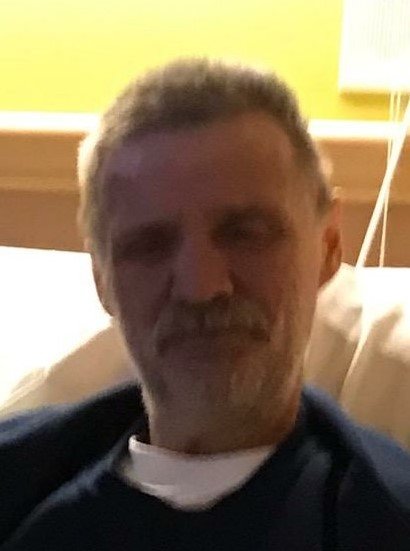 He was born April 17, 1965 in Albany, the son of William and Dorothy Gilbert White.

A private graveside service will take place at the convenience of the family at St. Joseph's Cemetery, Waterford, NY.