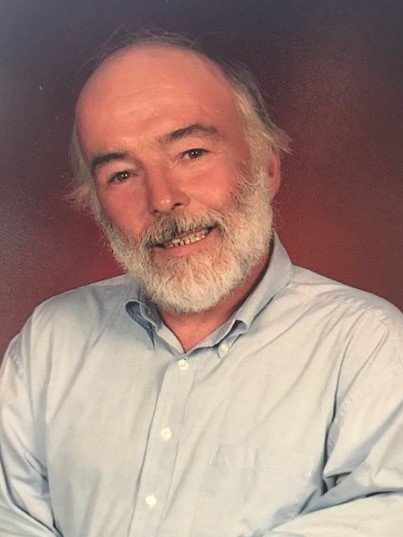 Mr. John M. “Jack” Martuscello, 72, of Ireland Drive, Fort Johnson passed away peacefully surrounded by his family on Monday, January 13, 2020 following a long illness.  Born on December 19, 1947 he was the son of the late John and Marjorie Quinn Martuscello.

A lifelong area resident, Jack was a 1966 graduate of the former Wilbur H. Lynch High School and later went on to attend FMCC.  He served proudly with the Army National Guard for six years with his best friend Moe.  Jack was employed as a machinist at General Electric for 37 years until his retirement.

An avid outdoorsman, Jack enjoyed hunting, fishing, gardening and tinkering around his home on his tractor.  He loved the game of golf and rebuilding motorcycles and tractors.  His man cave, the “garage” was a meeting place for neighbors and friends.  Jack also enjoyed making sausage and wine.  He will be sadly missed by all who knew and loved him.

He is survived by his best friend and wife, Candace “Candi” Hatch Martuscello; one son, Michael John Martuscello of Barcelona, Spain; one brother, Neil Martuscello and his wife Gloria of Hagaman, NY; several nieces, nephews, cousins and friends.

A Mass of Christian Burial will take place on Monday, January 20, 2020 at 11a.m. at Trinity Evangelical Lutheran Church, 42 Guy Park Avenue, Amsterdam with the Rev. William T. Hodgetts, Jr. officiating.  Visitation for family and friends will take place on Sunday, January 19, 2020 from 2 until 4p.m. at the Betz, Rossi & Bellinger Family Funeral Home, 171 Guy Park Avenue, Amsterdam.  A calling hour will also precede the funeral beginning at 10a.m. at the church on Monday.  Relatives and friends are invited to attend.

In lieu of flowers, contributions in his memory may be made to Community Hospice, 179 Lawrence Street, Saratoga Springs, NY 12866, or to the Great Sacandaga Fisheries Federation P.O. Box 991, Northville, NY 12134.

Share Your Memory of
John
Upload Your Memory View All Memories
Be the first to upload a memory!