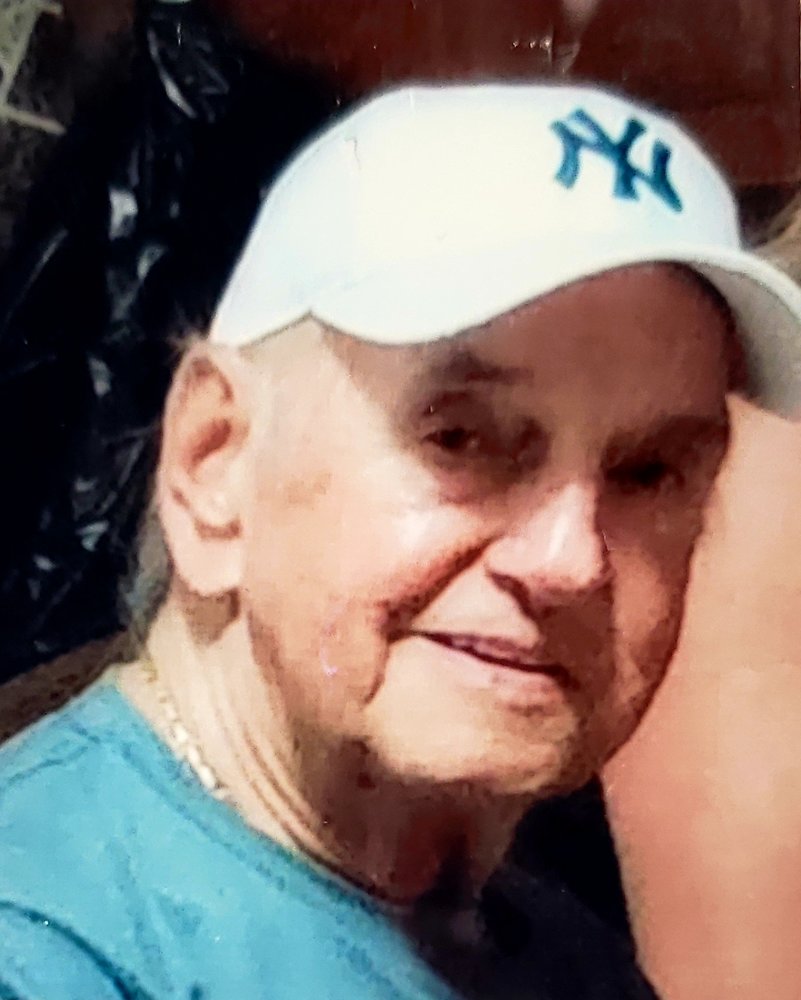 Born in Amsterdam on July 16, 1935, a son of the late William H. Wyszomirski, Sr., and Monica Saj Wyszomirski Anderson. He was primarily a lifelong Amsterdam resident, having resided in Belmar, New Jersey for a short time as well. Bill was a 1954 graduate of the former Wilbur H. Lynch High School.

He enjoyed his annual winter trips to Aruba for more than thirty years now. He returned on March 15th from his final trip. He also enjoyed boating on the Great Sacandaga Lake. Most of all, he loved his only son and grandsons. He attended all of their sports activities and cherished family time with them.

In addition to his parents, Bill was predeceased by his beloved wife, Barbara Bruse Wyszomirski; a brother, Garry Anderson; a step-father Eddie Anderson and his former wife and mother of his son, Joann Craig Wyszomirski.

Due to these trying times with COVID-19, a memorial service and celebration of Bill’s life will take place at a later date to be announced.

To plant a tree in memory of William Wyszomirski, please visit Tribute Store
Plant a Tree
Print
Share A Memory
Plant a Tree